Rafael Rivera has found evidence that Microsoft is planning to being external beta testing for Windows 7 Service Pack 1 soon. In recent updates via Windows Update, Microsoft has quietly enabled a beta candidacy check in the registry. This is similar to the Windows Vista days when adding a registry key would authorize the user to download and install the service pack 1 builds via Windows Update. 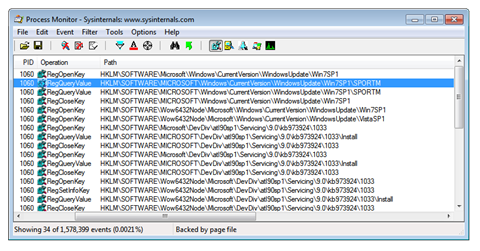 Many Windows Updates are already available in the wild which apply to Windows 7 Service Pack 1 so there’s no doubt that Microsoft is already working to fix any remaining bugs. While a time frame hasn’t been given by Microsoft, expect more details later this year on service pack 1 for Windows 7.