RemoteFX provides a better graphical experience for remote users. This is not something that will change the user experience of the average user but it will be great for users accustomed to virtualization as well as remote access to their desktops. 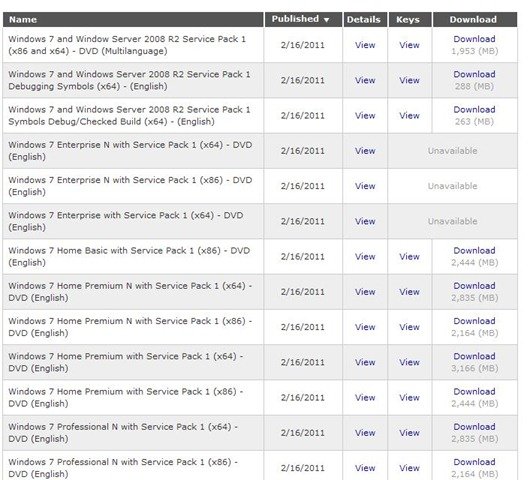 Windows 7 is the most successful desktop OS in the history of Microsoft ( and also the rest of the computing world ). Think of this service pack as a maintenance release. Windows 7 Service Pack 1 doesn’t really contain much new in terms of performance as was the case with Windows Vista Service Pack 1 but it still will be good to upgrade to the latest version of the operating system. If you have subscription access to MSDN or TechNet, we suggest you download and give it a try. Else, wait for the public release. Don’t go down the file sharing websites path, you never know which files are modified or which viruses are included.