Like most Microsoft software, the beta version of Windows 7 Service Pack 1 has been leaked in the wild before time, and very soon will be made available to the general public so they can try it out themselves. 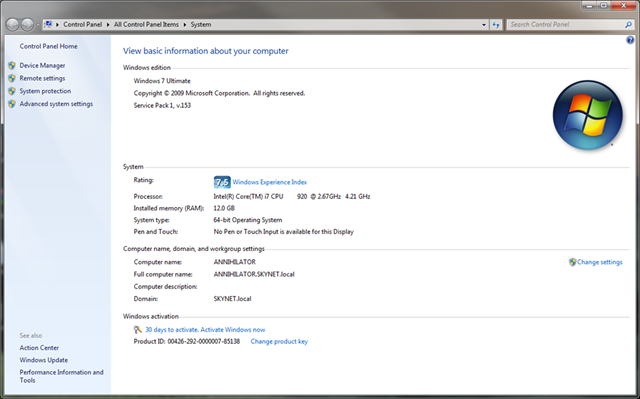 A couple of months ago, we posted that Microsoft might begin testing Service Pack 1 for Windows 7 externally, you can read the full post here. The leaked version of Service Pack 1 has been dated 27th March 2010 and the version is 6.1.7601.16537.amd64fre.win7.100327-0053 according to Geeksmack. There haven’t been any indications or updates about the improvements and features which the new service pack will bring to Windows 7, all we can hope for is wait for the leaked version to be made available for us so we can see for ourselves about the changes that has taken place in this critical update. 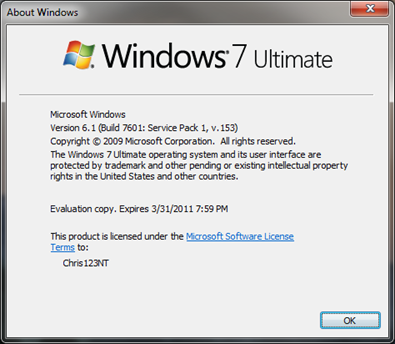