Facebook has announced the addition of new features to its video platform, after reaching a milestone of 1 billion daily views on its website. While we take features such as view count and related videos as granted on websites like YouTube, Facebook has finally decided that its users and publishers also deserve these features along with new tools for publishers. 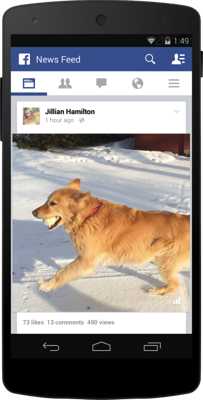 At this point in time, if a video goes viral, the platforms that are used to watch/share it are mostly YouTube, Facebook, and Twitter. Seeing how Twitter is working on increasing its video platform via Vine, it is only logical for Facebook to focus on one of its video platforms (the other being Instagram) and add more features to it. Facebook is already one of the biggest platforms for photos on the web, and with videos reaching 1 billion daily views, publishers feel the need to have more control over content and analytics. Users would be able to see the number of views on each video in their news feed. along with the usual number of likes and comments. Also, when they are done watching a video, they will be shown related videos, which would be based on an improved video ranking algorithm that Facebook introduced in June. 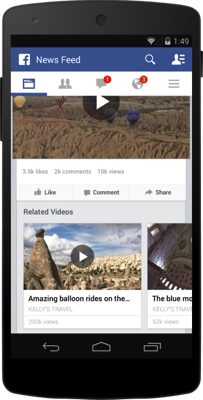 For publishers, Facebook will be providing detailed metrics for them to understand their audience and viewership. A new call to action feature is also being introduced which would allow video creators to add links at the end of their videos. 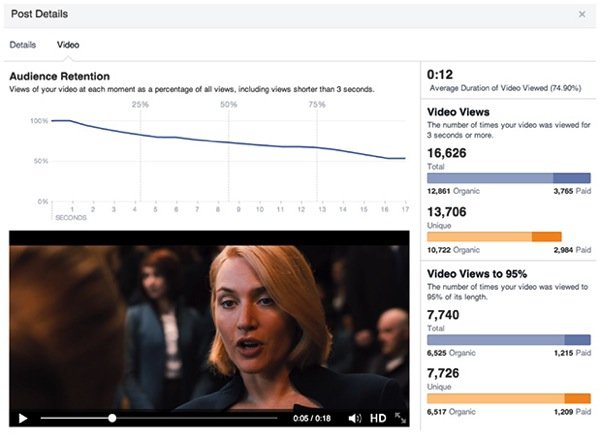 All signs point to Facebook gearing up to provide some tough competition to YouTube. This is Facebook’s first step towards providing publisher friendly features. The next step should be allowing publishers to monetize their videos as well as provide copyright protection tools so publishers can create content without worrying about it getting stolen.