Today, Facebook has announced a new cloud gaming website and an accompanying Android app. The social media giant did not release cloud gaming on iOS platform because of Apple’s “arbitrary” App Store policies.

Lately, Apple has been criticized for its App Store policies by Facebook and other developers over the 30% commission rate and the approval policies. Previously, Facebook had to launch a modified version of the new Facebook Gaming for iOS without games due to App Store restrictions. Since then, the social platform’s CEO Mark Zuckerberg has widely criticized Apple and accused the company of creating a monopoly that deserves scrutiny. 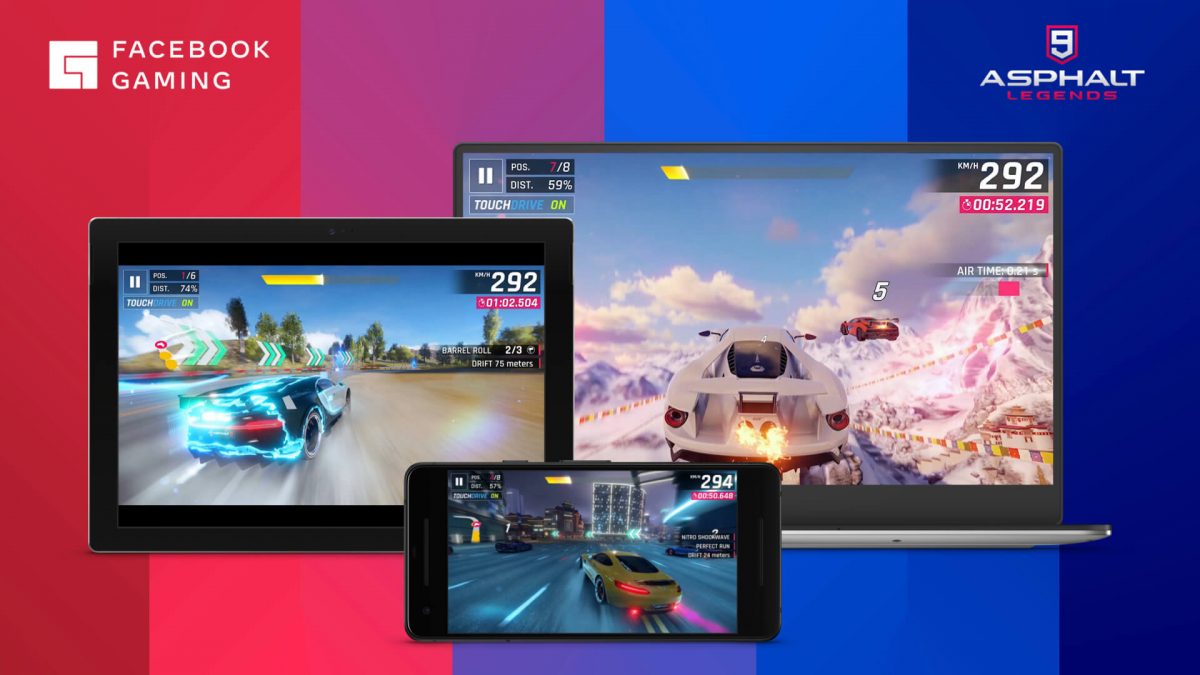 Facebook’s Cloud Gaming launched on Android and Web, Only

The new Cloud Gaming by Facebook will allow users to instantly play games within their Facebook app or browser without having to go through extra steps of installing an app. The games will be played easily on users’ smartphones and will not require external controllers.  However, the users will need a mouse and keyboard to enjoy Cloud Gaming on PC.

The first batch of games on the platform include: 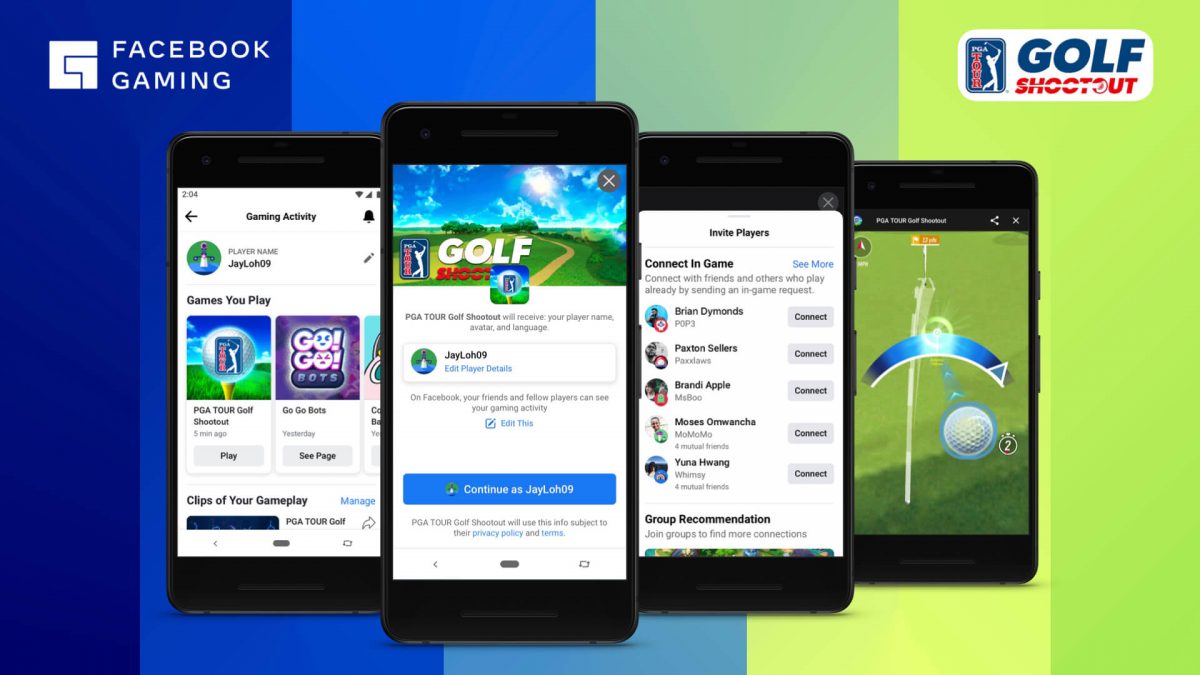 In the announcement post, Facebook clarified that it is not trying to replace gaming consoles with its could gaming, going to overpromise with wonders of its data centers, algorithms, or under-deliver.

Furthermore, the social platform held Apple responsible for the exclusion of the iOS platform from the launch of Cloud Gaming.

“Even with Apple’s new cloud games policy, we don’t know if launching on the App Store is a viable path. Of course, there is always the open Internet, so mobile browsers may wind up being an option, but there are limitations to what we can offer on Safari.

While our iOS path is uncertain, one thing is clear. Apple treats games differently and continues to exert control over a very precious resource. Stay tuned as we work out the best way for people to play games when and how they want, regardless of what device they bought.” 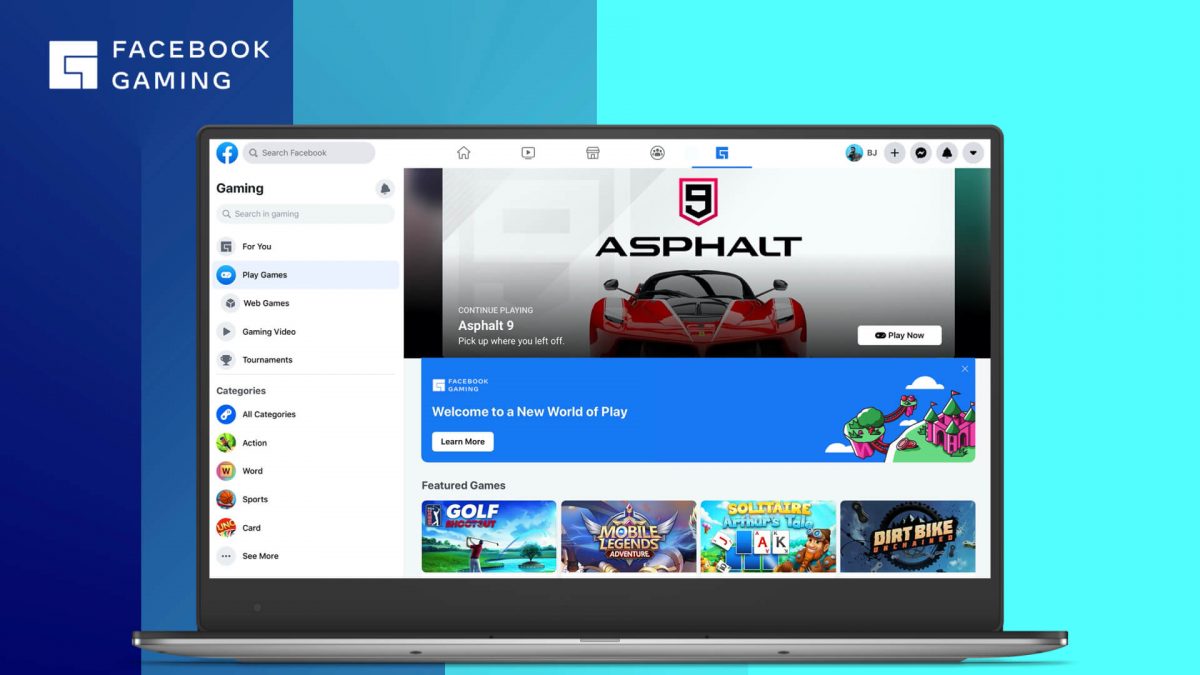 Back in September Apple updated its App Store guidelines to include stream services because of the heavy criticism. Since Apple requires that every game provided on the cloud gaming services should be submitted separately on the App Store, that concept did not bear well.

Besides, the App Store policies, Facebook has other grievances with the iPhone maker. The social media giant is upset over the new iOS privacy updates which drastically affects its targeted ads business model by allowing users to opt-out of app tracking and data storage. Recently, it was reported that Zuckerberg tried to influence the Trump administration to scrutinize Apple and TikTok to crush the competition.