Facebook’s Messenger app is getting a redesigned look and new chat features in an update which includes support for chat themes, custom reactions, and, soon, the app will get selfie stickers and vanish mode.

The changes are a part of Facebook’s overhauled functionality of its messaging platform, Messenger and Instagram. The social media giant had announced in late September, the ability for Instagram users to communicate with people on Facebook directly from the app, for the first time. 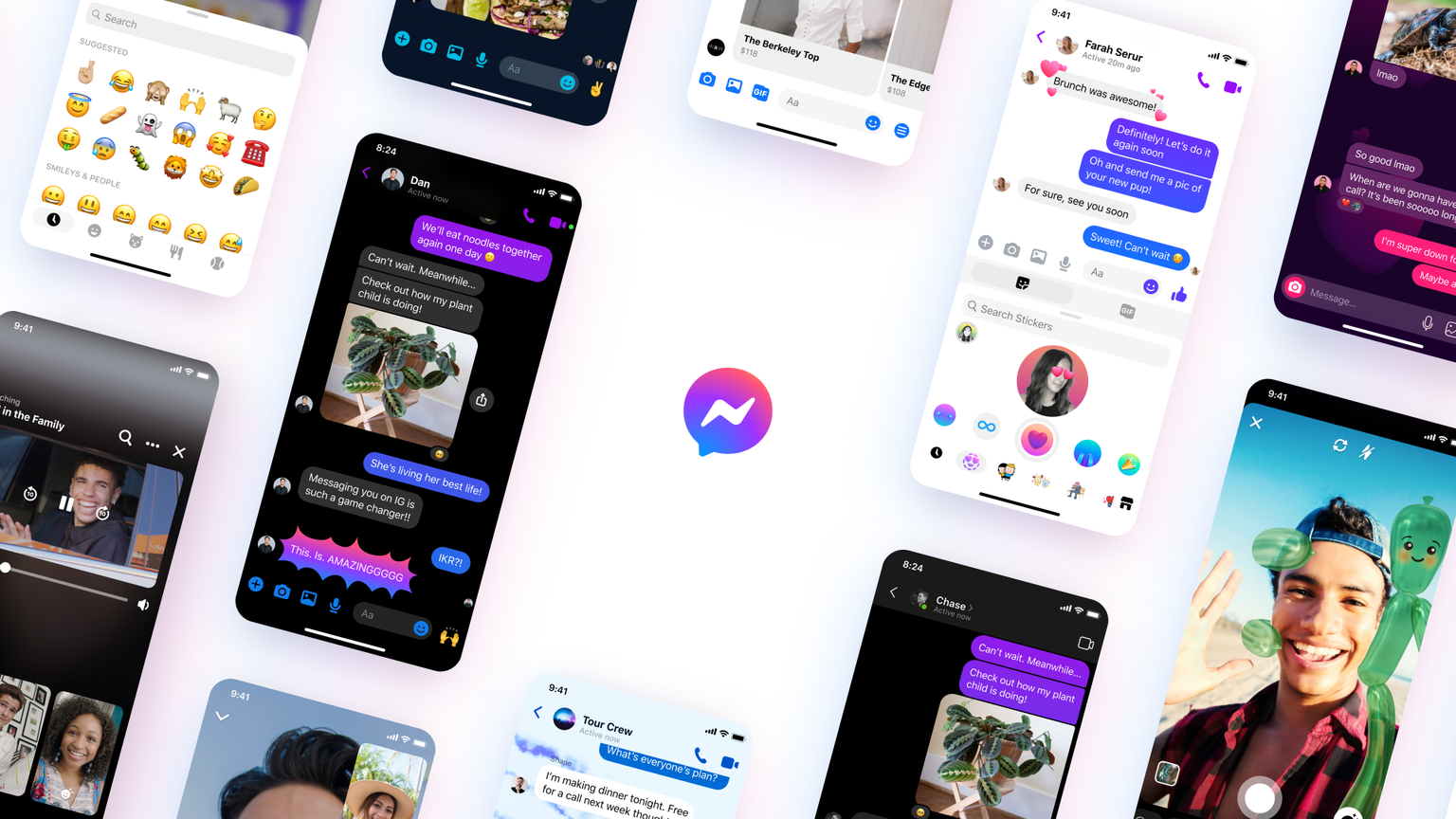 The new update is meant to “mark our continued evolution from a simple way to message your Facebook friends,” Messenger VP Stan Chudnovsky wrote in the announcement blog post. Chudnovsky went on to say that “Our new logo reflects a shift to the future of messaging, a more dynamic, fun, and integrated way to stay connected to the people you’re close to.”

One of the biggest noticeable changes on the visual side is the updated Messenger logo. It now looks more cohesive with Instagram’s logo, with shades of blues, purples, and pinks, instead of being the classic Facebook blue. Messenger’s default chat color will be changed to match the new style, as well. 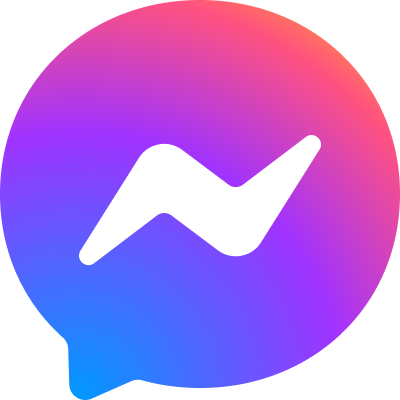 New chat themes, Love and Tie-dye, will also now begin to roll out to users, as well as custom reactions, which allow users to react with a variety of emoji instead of the standard set offered today. Other features are expected to arrive on the platform soon, including selfie stickers, which will let users decorate their own photos to use a sticker, and a vanish mode to make chats disappear.

The social media platform announced the update in September as its biggest messaging integration yet. Before today, Messenger had received a number of new features, including most recently the ability to co-watch videos with friends and family in Messenger or in Messenger Rooms, but Facebook is working to connect users further. The move is part of CEO Mark Zuckerberg’s plan to focus more on private communications as opposed to more public platforms. 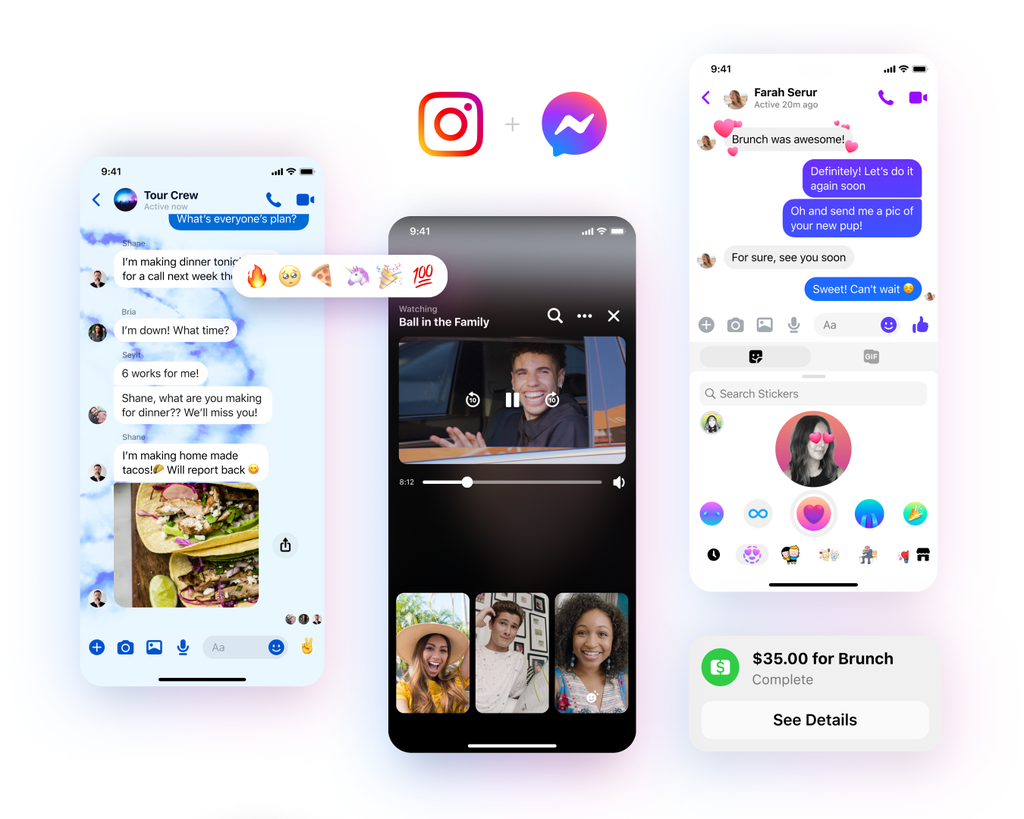 Before this year, not much attention was paid to Messenger but when Zuckerberg saw the increase in the number of video calls through the app, the company launched a ton of new features to help people stay in touch with their loved ones during the coronavirus pandemic like Rooms.