Today, Youtube has released new gestures and control on iOS to enhance users’ video streaming experience on the platform. Users can use newly introduced tips and tricks to enjoy their favorite content on the service on iOS and Android devices. YouTube states,

With a global community of two billion people on YouTube, we’re always looking for ways to make it easier to watch and interact with your favorite videos. Check out some of our favorite tips and tricks to get the most out of YouTube, including new updates you can try out starting today. 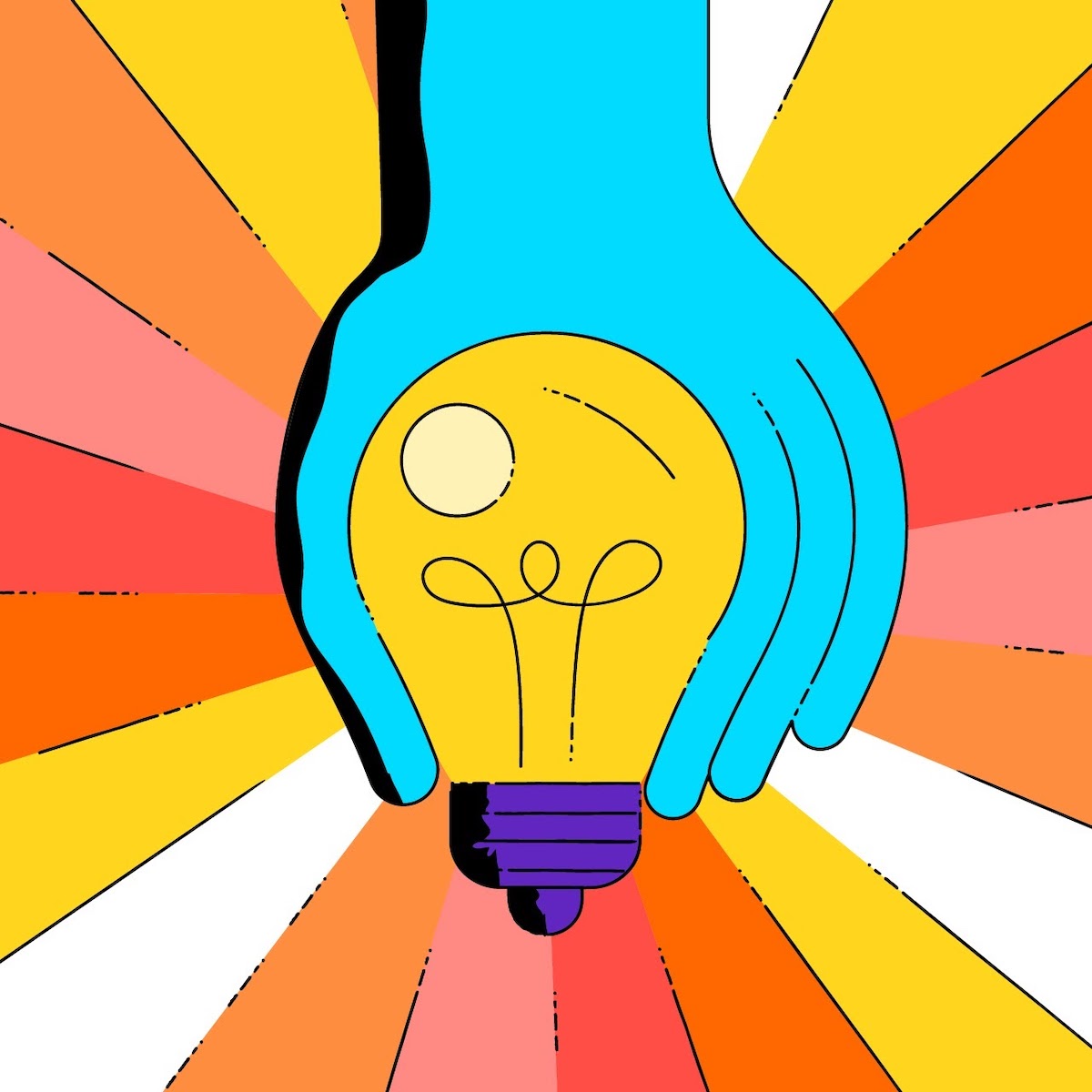 Five new Gestures and Controls for iOS on YouTube

To enhance users’ viewing experience and focus on their health, the popular video streaming service has introduced new features and gestures on the YouTube app for iOS. Here is everything new:

The new features are released globally, user must update their app to the latest version to enjoy the new YouTube tips and tricks.