Facebook has recently been caught in some controversy with TikTok, a popular social media platform used for producing, sharing, and discovering short-form mobile videos.

Amid the speculation about the U.S. government banning TikTok, the video-sharing app is facing another difficulty. Facebook-owned Instagram is launching its own short-term video app in early August and the company has been trying to make offers to TikTok influencers with millions of followers to entice them over to Reels, according to a Wall Street Journal report.

Reels is already available in Brazil, Germany, France, and India. And Facebook confirmed that Reels would be coming to more regions in August. The layout and functionality of Reels is very similar to its competitor, TikTok. Using a number of editing tools, and a vast music and audio library, creators can record short video clips and share them on different social media platforms.

With the uncertain future of TikTok, Reels could help provide a more stable platform for TikTok influencers who are concerned about the app getting banned. The ban seems a lot more plausible now that it has already occurred in India.

Facebook’s aiming to use these newly signed influences in a major campaign to advertise the broader release of Reels next month. And has offered hundreds of thousands of dollars to many creators already, as stated by The Wall Street Journal:

“Instagram has made lucrative offers to some of TikTok’s most popular creators to use the new service, Reels, according to people familiar with the matter. […]The potential payments for some would be in the hundreds of thousands of dollars, some of the people said.” 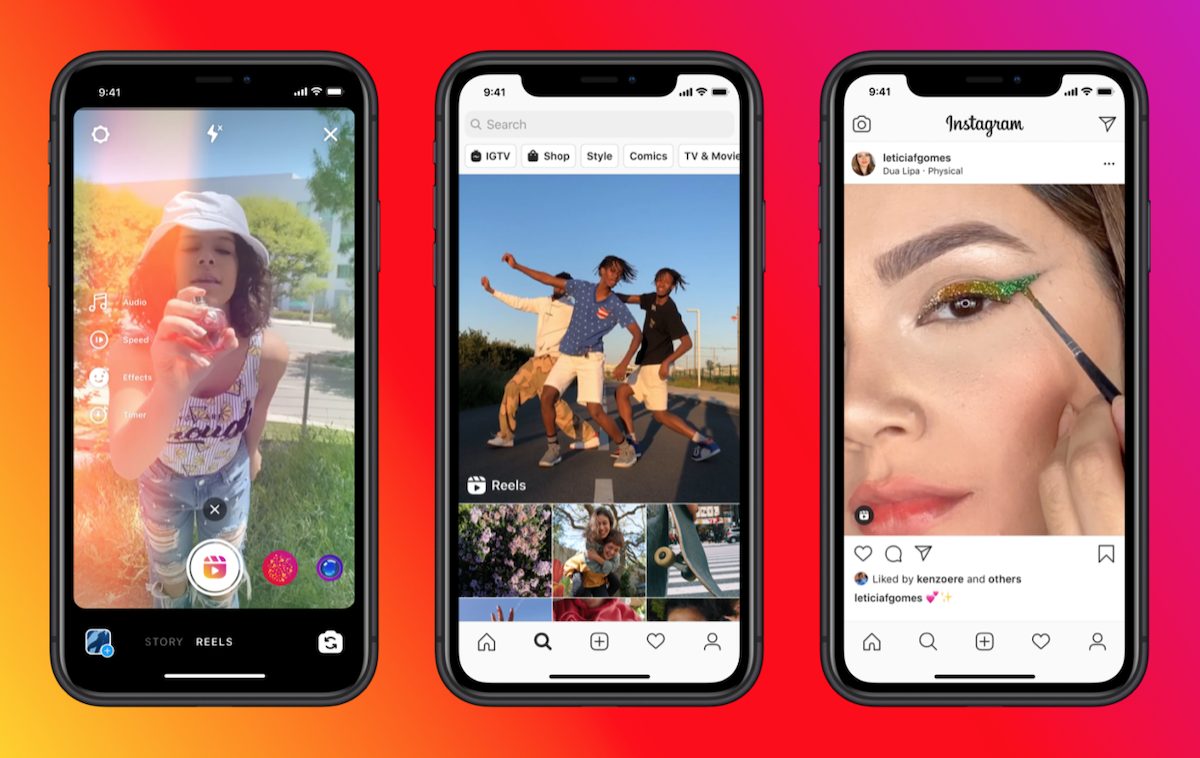 Last week, TikTok revealed a $200 million fund for US creators. The Creator Fund is intended to help eligible creators on the app earn a living. As stated by Vannes Pappas, GM of TikTok’s US business:

“Through the TikTok Creator Fund, our creators will be able to realize additional earnings that reflect the time, care, and dedication they put into creatively connecting with an audience that’s inspired by their ideas,”

Kevin Mayer, who oversees TikTok’s U.S operation, criticized Facebook in a blog post on Wednesday. Mayer suggests that Facebook is using the pressure put on the government to ban TikTok, to get rid of its competition altogether. Mayer also says TikTok welcomes competition, “bring it on,” he writes in the blog post.