Interesting among Android users looking to switch to the upcoming iPhone 13 smartphones is significantly lower compared to last year when iPhone 12 was about to release. As per a survey, users are hesitant to switch due to missing fingerprint scanning functionality in flagship iPhones, as well as the recently announced CSAM detection, which has put many users off due to privacy concerns. 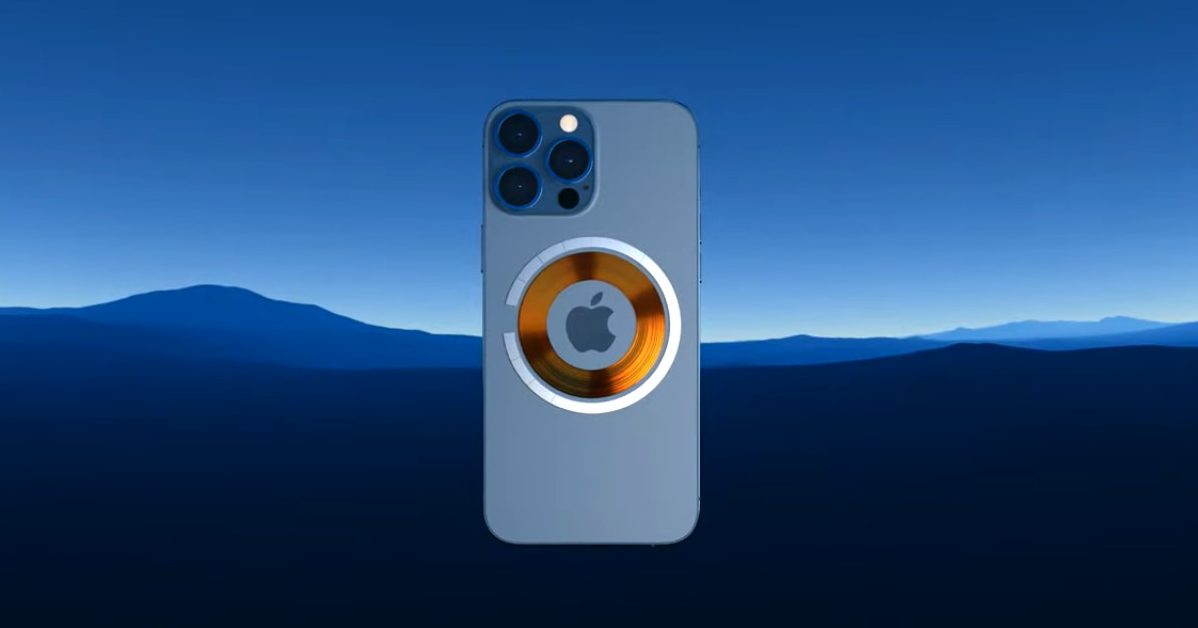 As per a survey conducted by SellCell, only 18% of Android users are considering upgrading to iPhone 13, compared to 33% last year before iPhone 12 launch. The survey had 5,000 participants from the United States, all Android users and ages 18 or above.

The topmost reasons that Android users have shared to switch to iPhone 13 are:

While users who are not interested in switching to iPhone 13 shared the following reasons:

Although Apple is expecting to ship more iPhone 13 units than iPhone 12, the survey shows lower interest from switchers. It might be possible that users would want to wait and see what Apple announces, but from what we know so far, Apple has a number of new features up its sleeve, ready to announce for iPhone 13: a smaller notch, LTPO OLED always-on display, larger batteries, improved camera system, and more.