EA seems to have beefed up the career mode of their soon to be released game, Fight Night Champion. We say that due to the extra bit of spice that is evident from the new trailer from the game. The trailer exhibits a drama-filled journey of a fictious Philadelphia fighter named, Andre Bishop as he fights his way to glory and punches his way through in his pursuit to the become the ‘Champion’.

Previous Fight Night titles showed improvements time and time again. However, this new sequel seems to have added quite a catchy story to it as well which will be really interesting to see. Players would be able to access the storyline with a brand new Champion mode that has been added to the already existing game modes. With additional features such as these coupled with a Full Spectrum Punch Control scheme that EA claims to have added to the game, Fight Night Champion looks like a very promising boxing title. Surely, all those Fight Night fans out there would love to lay theirs hands on to this highly anticipated boxing game as soon as it marks its presence. 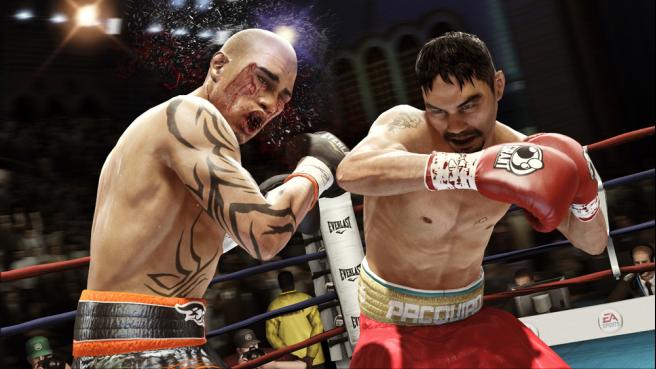 Fight Night Champion will be out on PC, Xbox 360 and Playstation 3 in March this year.