Apple has enabled Find My iPhone and Find My Mac services for developers who are beta-testing iCloud. Developers can log in on iCloud.com, and request the location of their iOS devices or Mac computers, and view them in a map. 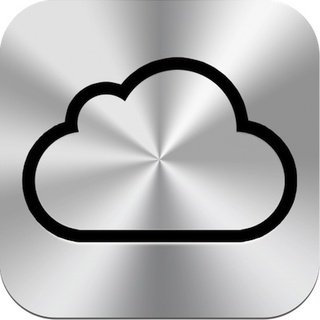 Find my iPhone looks almost identical to how it looked with MobileMe. Users can send a short message to their iPhones, make it ring, add a passcode or remotely wipe their devices. Likewise, all of these features work with Find My Mac too.

Location of iPhones and iPad 3G models is tracked by GPS, whereas for Macs it is done using surrounding WiFi networks. 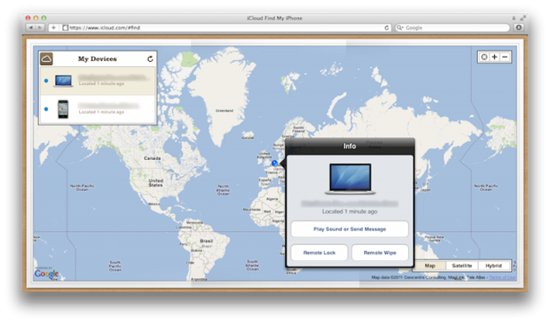 Find My iPhone was originally released in 2008 with MobileMe. It was only available to those who purchased the whole $99 MobileMe package. In late 2010, Apple made several changes to its service, and allowed iPhone 4, iPod touch 4 and iPad users to track their location without payment.

Apple revealed iCloud to the public during WWDC 2011. During the keynote, nine of them were discussed, they include Photo Stream, iTunes in the Cloud, online backups and documents in the cloud. (via Cult Of Mac)