Firefox version 41 has rolled out to Windows, OS X, Linux and Android users. The new release is a minor one, depending on whether you use Firefox Hello or not. Other updates include the ability to add profile pictures to Firefox accounts, HTML5 related updates and bug fixes. 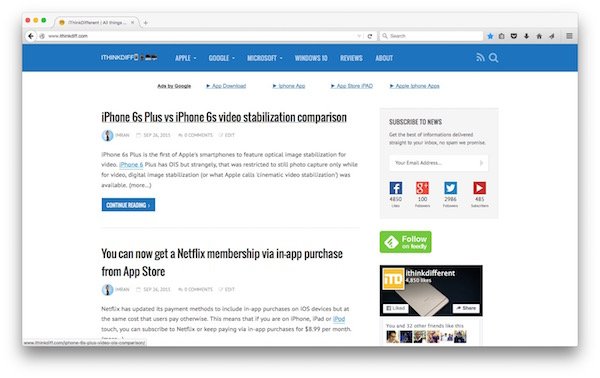 Somehow, Firefox has really fallen behind when compared to other browsers like Chrome, Safari and Edge. Instead of focusing on increased loading speed, performance and overall snappiness, Mozilla is focused on adding services and integration in to the browser. Pocket integration was added not so long ago and Firefox Hello is a video chat/instant messaging service which works similar to Google Hangouts.

It is commonly known that Firefox is working on modern browser features such as isolated tabs, Chrome like extensions and more but it is taking far too long. The constantly dropping market share of Firefox has really made it a dinosaur amongst modern browsers. Here’s hoping that this changes soon as Firefox was the browser that allowed us to step out of the Internet Explorer plagued era long before Google Chrome.

You can read the full release notes here, with additional information on the development side of things.