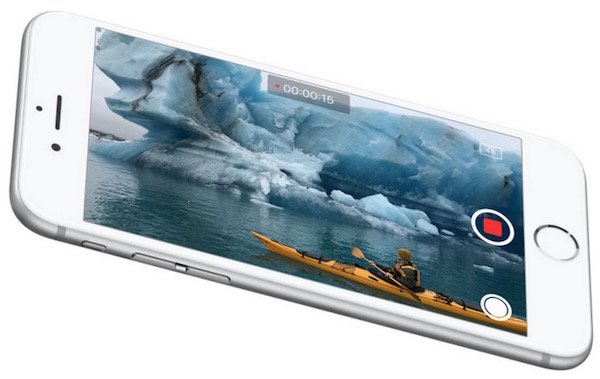 With the improved cameras, both iPhone 6s and iPhone 6s Plus are capable of capturing video up to 4K (3840 by 2160) resolution at 30fps. However, due to its smaller size, iPhone 6s does not have OIS so it relies on cinematic video stabilization to make the video appear better. While it removes some shakiness, it crops the video slightly to give a smoother feel but this results in a narrow field of view. Despite this issue, when last generation iPhones were released, cinematic video stabilization was a great feature to have but of course, nothing can beat the hardware.

With OIS, the video is not cropped and is way smoother than what a software based stabilization can achieve. The major advantages of buying an iPhone 6s Plus lie within its OIS equipped camera, along with a larger screen and battery life. The below video comparison by GIGA TECH shows an iPhone 6s and iPhone 6s Plus capturing similar footage and the difference is immediately apparent.

However, it seems that while capturing 1080p video, iPhone 6s provides better results with cinematic video stabilization than it does with 4K video. Whereas, iPhone 6s Plus is better in both video formats thanks to OIS.

This should help a lot of buyers to make their choice properly if video capture is their top priority. Of course, such users should also stay away from the 16 GB models and opt for a 64 GB version as 4K (and even HD) video will consume a lot of space.