iPhone 6s ships with graphics, which are up to 90% faster than iPhone 6, as per Apple’s claims. Now that the new iPhone is in available, users have been putting it through the tests and it turns out that in rendering performance, Metal on iPhone 6s is 3 times faster than the previous generation iPhone 6. 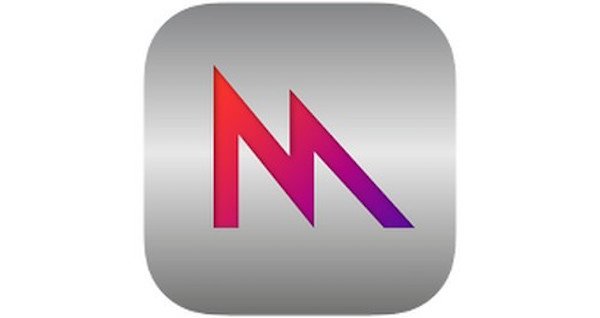 Simon Gladman got his hands on his iPhone 6s and ran his Swift and Metal GPU particle system app called ParticleLab. The results showed a massive increase in frame rate compared to the number of particles that were rendered on screen.

Comparing the same application on my iPad Air 2 is a little unfair because the iPad has more pixels to handle, but the iPhone 6s runs the demos about 50% faster.

The increase is 3x in both test runs for iPhone 6s vs iPhone 6, running on iOS 9.

The new A9 chip in iPhone 6s seems to be powerful enough to handle such pixel rendering at an impressive frame rate. The 64 bit A9 chip has a processor speed of 1.8 GHz and is still a dual-core design compared to the 6 and 8 core processors being shipped by competitors. Simon was also able to add 3D Touch to his multitouch demo, to detect force, in just a couple of minutes.

Check out the video below of the particle test in action