iPhone 6s has an updated TouchID sensor which is much faster than the one found on iPhone 6 and iPhone 5s. This is not to say that the older versions were slow but as per the reactions online, TouchID has almost zero delay on iPhone 6s now. 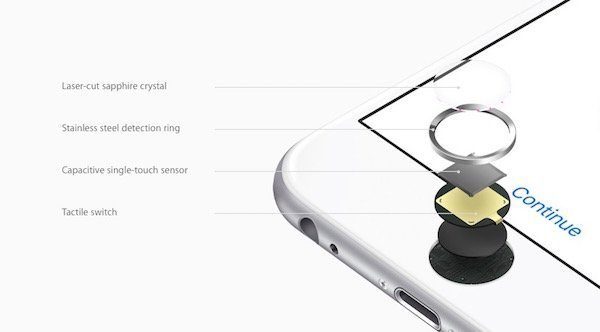 This means that you cannot simply press the home button to see your lockscreen anymore because your iPhone 6s will simply unlock. A number of videos are making the rounds on Twitter but this video comparing iPhone 6s against iPhone 6 and iPhone 5s is the best. It demonstrates the zero delay TouchID response time on the new iPhone. However, we do not agree with how they have portrayed iPhone 5s – the finger print recognition on that phone was not so bad.

Along with improvements to stronger build on iPhone 6s Plus, performance and graphics upgrades and features like 3D Touch, Apple’s new iPhone really brings a lot to the competitive market. Coupled with iPad Pro and Apple Watch, Apple should have a good end to 2015.