Firemint is working on Real Racing 2, the sequel to their best selling game Real Racing for iPhone / iPad and according to an official statement, it will feature real licensed cars. Yeah, thats more like working on Gran Turismo 5 for iPhone 4. Today, they have released a cinematic trailer for Real Racing 2 that reveals a few cars which would be included in their upcoming title. 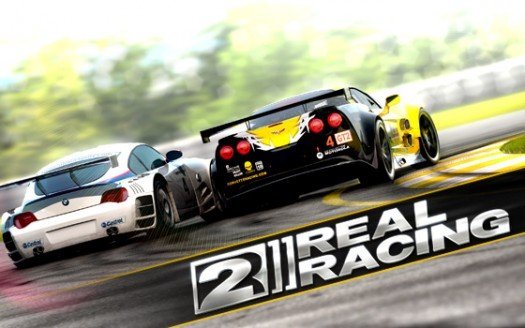 Take a look at the awesome Real Racing 2 trailer below and tell us what else do you expect in the comments section :