The EEC is a regional organization that is established to bring economic integration among the founding member states: Germany, France, Italy, Belgium, Netherlands and Luxembourg. After signing the European Economic Area, this international regulatory body includes 15 member states for free movement of goods, services, and more. Thus, the company’s are bound to list their products with the EEC before going on sale.

At the Worldwide Developers Conference in June, Apple announced the new custom Apple chip for Mac and a two-year transition phase from Intel Core processors to Apple Silicon. The company’s CEO, Tim Cook also announced that the first-generation Apple Silicon Mac will arrive later this year. Maybe the discovered new Mac models in the EEC listing are the upcoming ARM Macs. 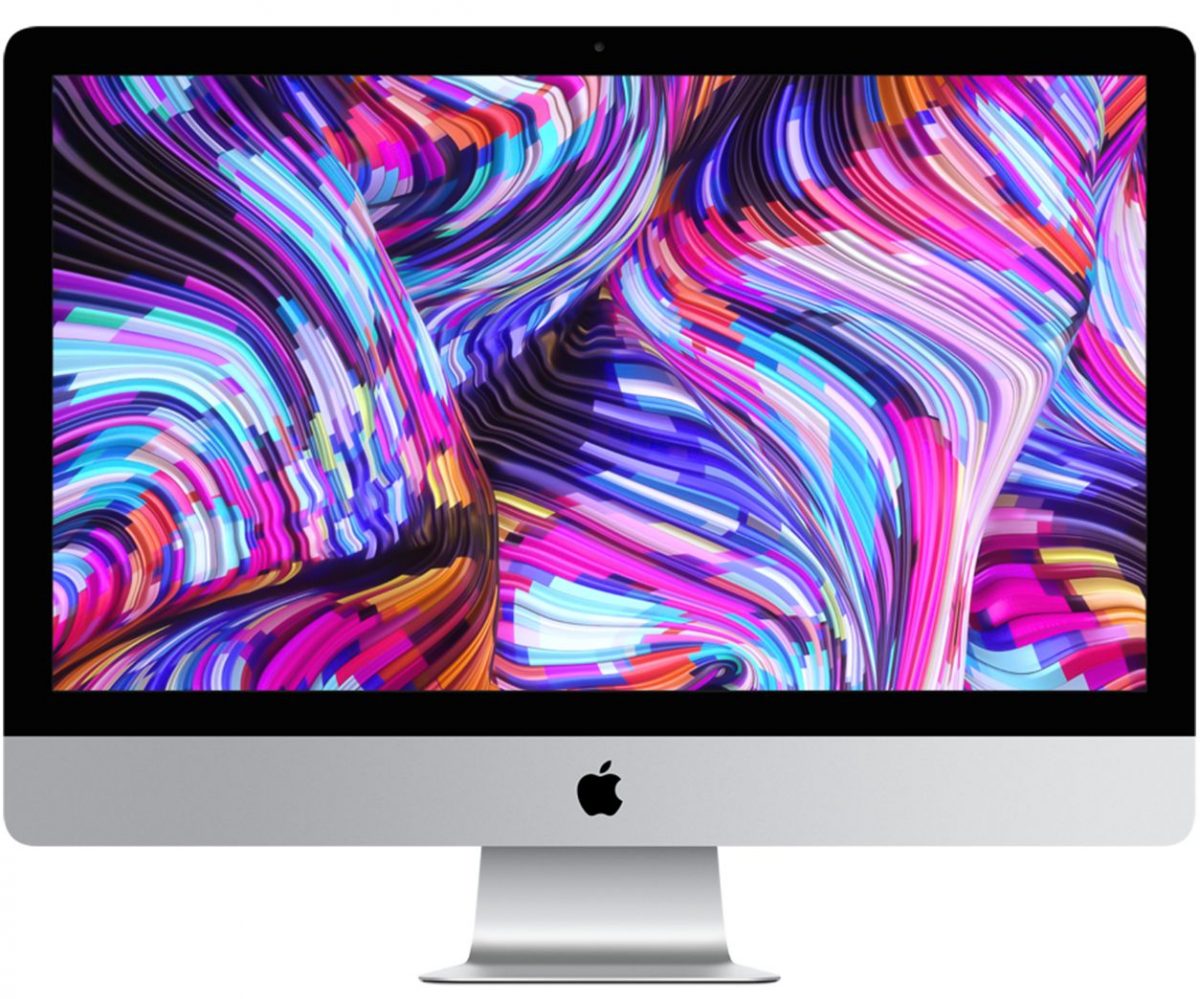 Among the 64 Apple products filed with the EEC, all five new entries are of the unannounced Macs. The new machines are listed as “personal computers of the Apple trademark and spare part for it”, run on “macOS software version 11.0” and their model numbers are A2348, A2438, A2439, A2337, and A2338.

The filings appear before the expected launch time of the first generation Apple Silicon Mac. Recently, Jon Prosser reported that the company is preparing for another virtual launch event in November.

This date is corroborated by the renowned Mark Gurman of Bloomberg who wrote that the new Mac will launch next month. 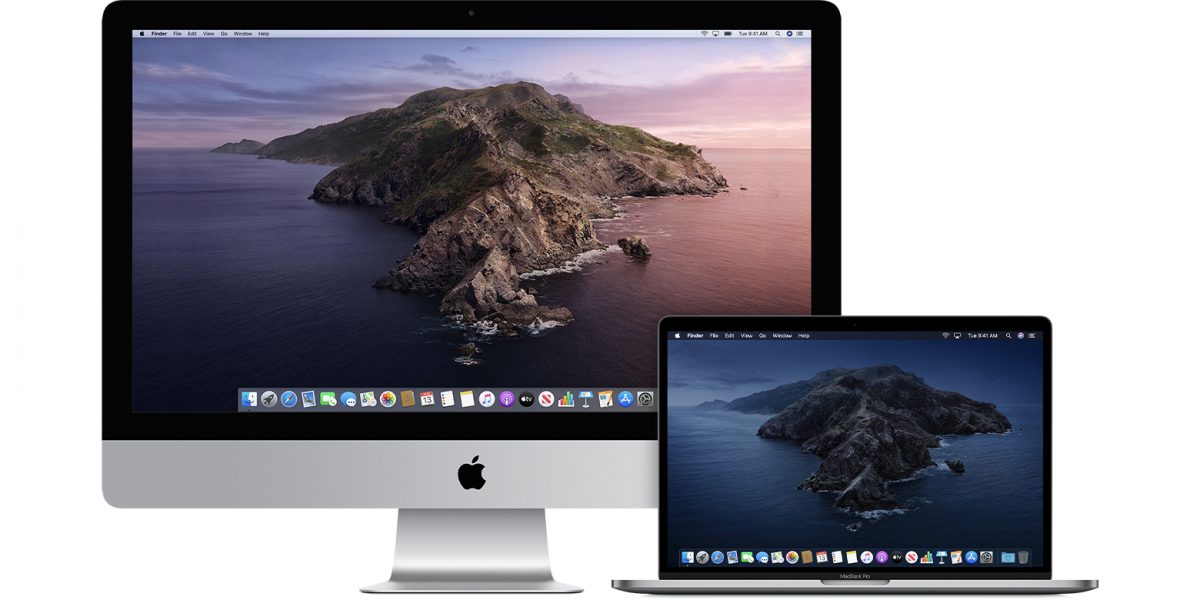 Like iPhone and iPad, Apple has built a custom processing chip for its new Mac line-up to achieve a unified architecture. It is reported that the new devices will be powered by the A14X chip which will deliver 15 to 20 hours of battery life.

In the video sessions at the WWDC 2020, Gavin Barraclough and Anand Dalal of Core OS team listed down new features in macOS Big Sur for Apple Silicon, and how it will take advantage of the security enhancements, application compatibility, and new boot and recovery features to deliver a fast and improved user experience.

The latest macOS Big Sur, currently, in beta phase, introduces many new features and improvements for the compatible Mac models. Here are a few features in the macOS Big Sur: 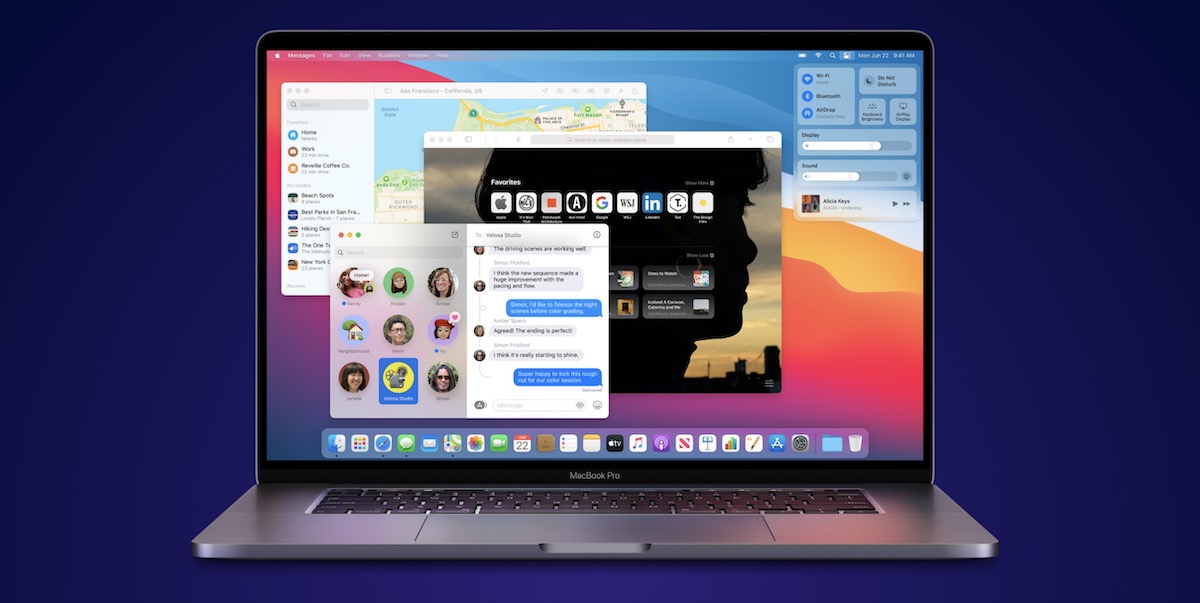