According to a recent report, Fortnite could be coming back to iOS through NVIDIA’s cloud gaming platform GeForce NOW. The discovery was made during early testimony in the Epic Games vs. Apple legal battle.

Since Apple does not allow could gaming apps in the App Store, NVIDIA launched a web-based experience, like Microsoft xCloud and Google Stadia, called GeForce NOW in November 2020. The service became available through Safari with a selection of gaming titles that could be played via controller and touch. 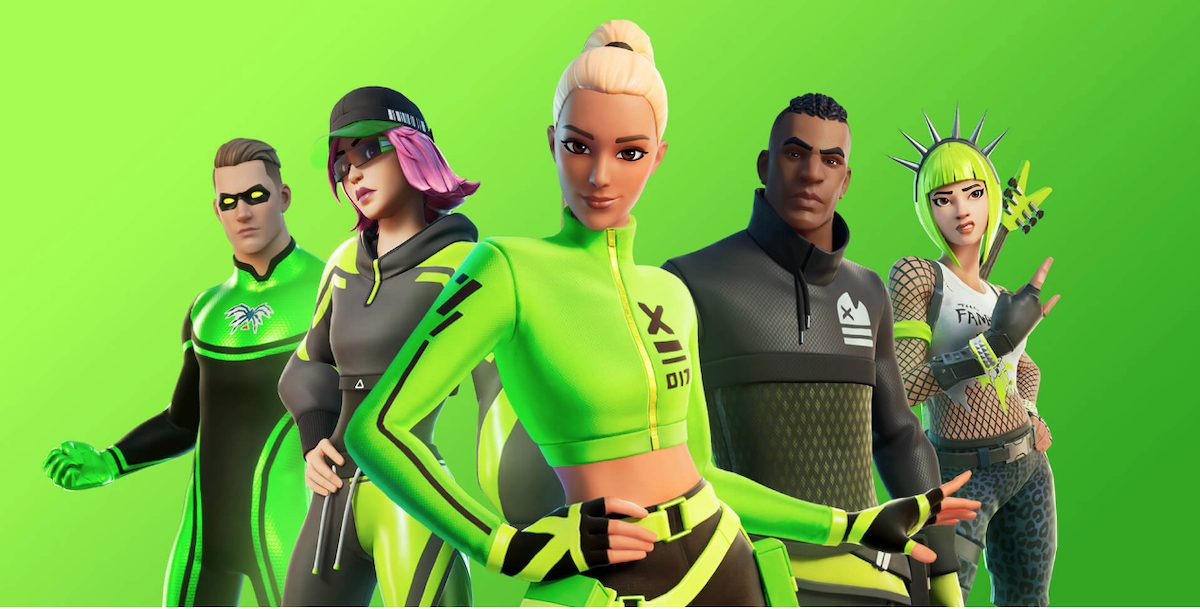 NVIDIA’s GeForce NOW will revive Fortnite to iOS in October

During NVIDIA’s beta testing for iOS, it launched a brand new touch-friendly version of Fortnite allowing players to play the game on the platform again. As spotted by iMore, NVIDIA’s director of product management confirmed that Fortnite has a “potential” release date for October on its cloud gaming platform.

Alongside the amazing team at Epic Games, we’re working to enable a touch-friendly version of Fortnite, which will delay availability of the game. While the GeForce NOW library is best experienced on mobile with a gamepad, touch is how over 100 million Fortnite gamers have built, battled and danced their way to Victory Royale.

We’re looking forward to delivering a cloud-streaming Fortnite mobile experience powered by GeForce NOW. Members can look for the game on iOS Safari in the near future. 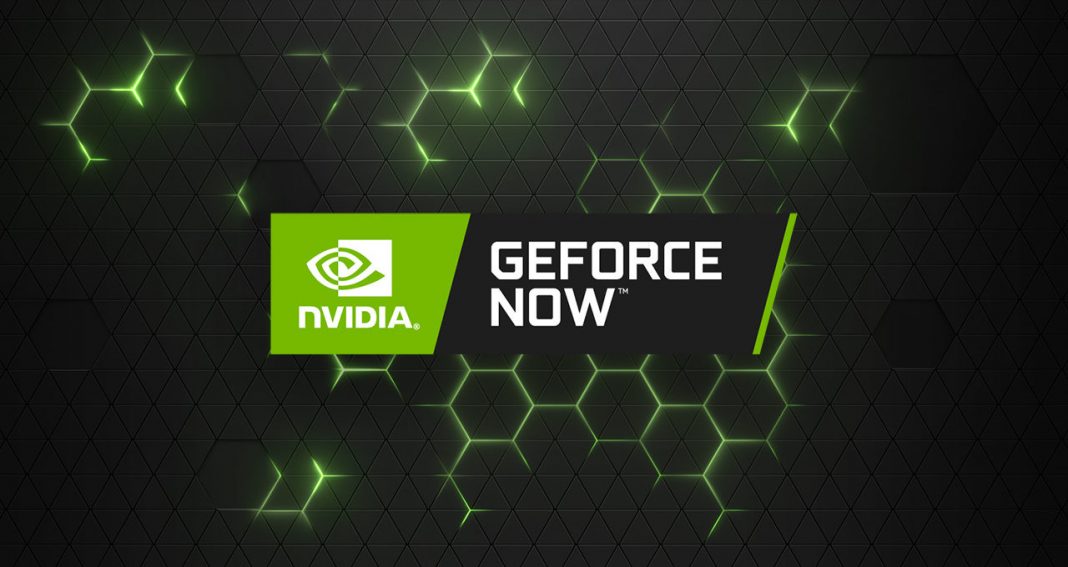 At the time the announcement said “near future”, however, during cross-examination in the Epic vs. Apple trial this week, NVIDIA’s Aashish Patel confirmed that Fortnite could very well come back to iOS. Patel said that NVIDIA wanted a native iOS app rather than a web application but Apple’s App Store policies stopped that from happening.

NVIDIA GeForce NOW has a Founder’s Membership that is available for $4.99 per month or $25 for six months. Without the membership, it offers a free tier that limits users to one-hour gaming sessions and required waiting in line for a slot to open. The membership removes those limits and opens up features like RTX.