Ubisoft’s hit franchise Tom Clancy’s The Division is getting a mobile version as part of its ongoing multimedia expansion. The company also announced that a free-to-play game set in The Division universe, The Division Heartland, is currently in the works. 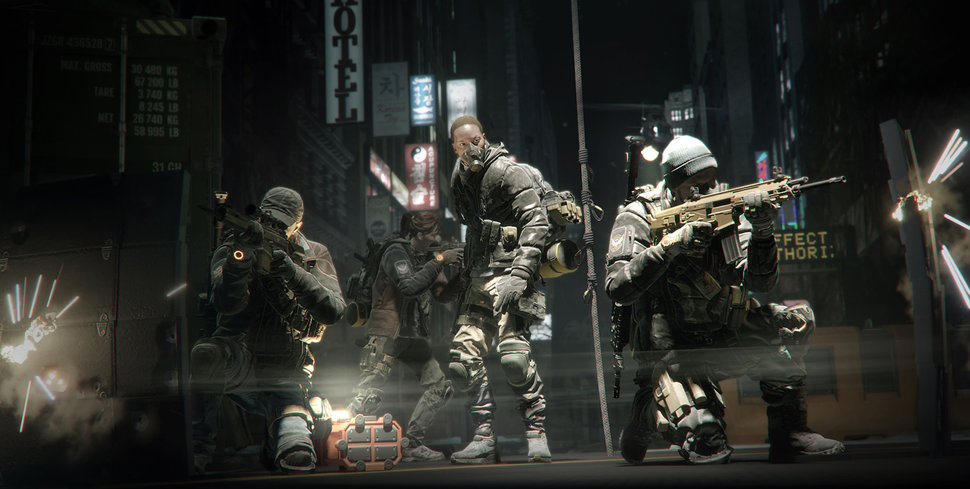 Ubisoft is working on  a mobile version for Tom Clancy’s The Division, and a free-to-play game The Division Heartland for PCs and consoles

The announcement did not include many details but the game is slated for arrival sometime in late 2021 or 2022. It is also not clear whether the game will feature a battle royale-style format like Fortnite or Call of Duty: Warzone, but the company says more will be revealed at a later date.

Heartland isn’t the only new game in development. The Division will also be coming to mobile platforms for the very first time, bringing the universe to an even wider audience. We’ll have more details on this exciting project at a later date.

As previously announced, brand new content will be coming to The Division 2, with development led by Ubisoft Massive and support from Ubisoft Bucharest. While it’s still too early to discuss any specific details, this update will include an entirely new game mode for The Division franchise and new methods for levelling your agents with an emphasis on increasing build variety and viability. We look forward to revealing more later this year ahead of this content’s late 2021 release. 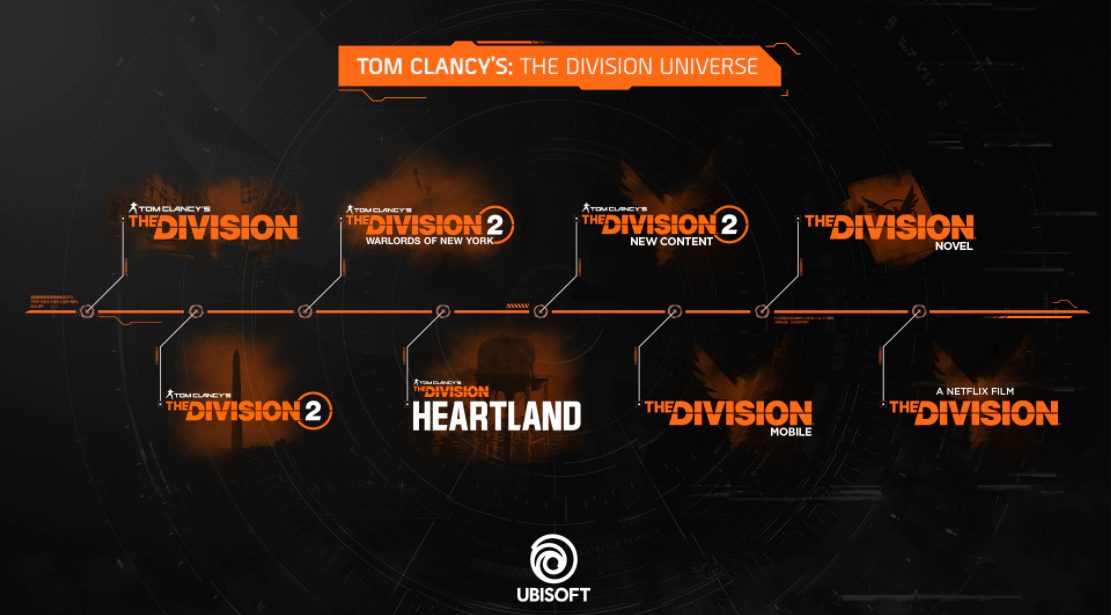 Ubisoft’s expansion plans also include The Division movie for Netflix starring Jake Gyllenhall and Jessica Chastain, and a new Division novel from Aconyte which has published titles based on Assassin’s Creed and Watch Dogs in the past. The novel is set after the events of Division 2 and explores how the Outbreak affects different regions of the United States as agents fight to secure supply routes.

We will most likely get to see more details about Ubisoft’s plans for The Division franchise at E3 2021. The company will take part in the show with a new edition of Ubisoft Forward, the publisher’s digital showcase.