During the Apple vs. Epic Games trial, a series of emails were revealed from 2020 that shed light on Microsoft’s attempts to get xCloud onto iOS. After Microsoft told Apple about an app called Shadow that allowed users to access their PC game library remotely from any iOS device, the Cupertino tech giant quickly removed the app from the App Store.

xCloud offers an entire catalog of games that can be played on any device over streaming. Microsoft began beta testing for iOS in February of last year, it was going smoothly until the company decided to release the app on the App Store. Apple claimed that apps like xCloud cannot offer content that has not been previously approved by the company as per their guidelines, meaning the app was not released to the public. 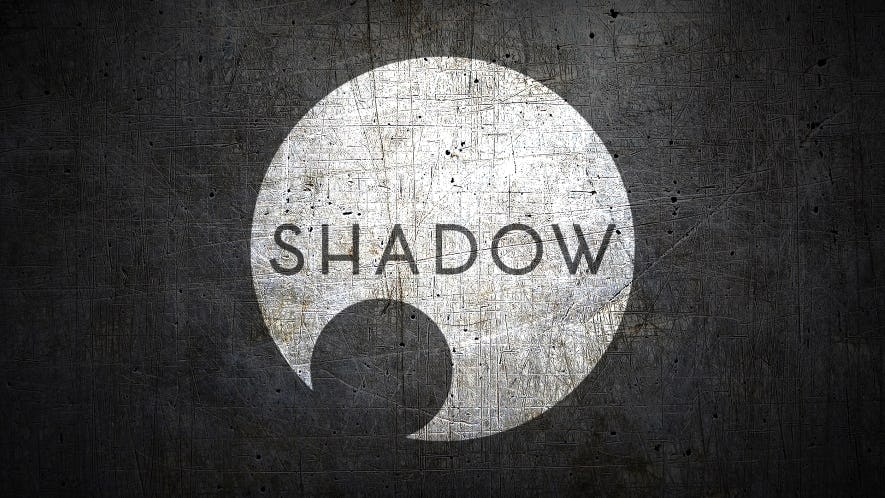 Microsoft tried to figure out how apps like Netflix and other similar apps were able to exist in the App Store ecosystem without having to submit every content for approval. Microsoft portrayed an example for the Shadow app to make its argument over the Cupertino tech giant refusing to approve xCloud, only to see the app suddenly removed from the store.

We were showing two examples where a game or an application was able to exist, and we didnt understand why we couldnt. I believe they (Apple) ended up pulling Shadow out of the App Store based of this email we sent until they submitted changes. That was not our intention of course, it was a byproduct.

The removal of the Shadow app was not permanent, the tech giant removed the app twice in the past year over “failure to act in accordance with a specific part of the Apple App Store Guidelines. Shadow revealed that the app was removed for the second time “due to a misunderstanding” around the nature of the app. A community manager for Shadow, Luc Hancock explained:

Unlike game streaming services, Shadow provides a full Windows 10 PC, rather than a library of games. This unique approach allows Shadow to comply with the App Store guidelines, so that you can access your Shadow PC on any iOS device to run your favorite games and software.

Apple has restricted cloud gaming services on the App Store for quite some time now. The company does not allow platforms that allow users to access other app stores. Apple insists that developers submit each game individually using their streaming tech, only to style them as a Catalog app.

With the emails out in the open, Epic’s lawyers are questioning Microsoft and Nvidia representatives about their struggles to bring cloud gaming apps to iOS. Both the companies gave in to Apple’s demands and launched their respective gaming services through the Safari web browser.