The 6.1-inch iPhone 12 model, has a dual 12-megapixel dual-camera system with Ultra Wide ƒ/2.4 aperture and Wide ƒ/1.6 aperture cameras. For video recording, the smartphone supports HDR video recording with Dolby Vision up to 30 fps, Optical image stabilization for video (Wide), Slo‑mo video support for 1080p at 120 fps or 240 fps, Time‑lapse video with stabilization, Night mode Time‑lapse and much more. Donghoon J. and James T. of Incite, take us behind the scenes of everyday experiments in this shot on iPhone 12 video. 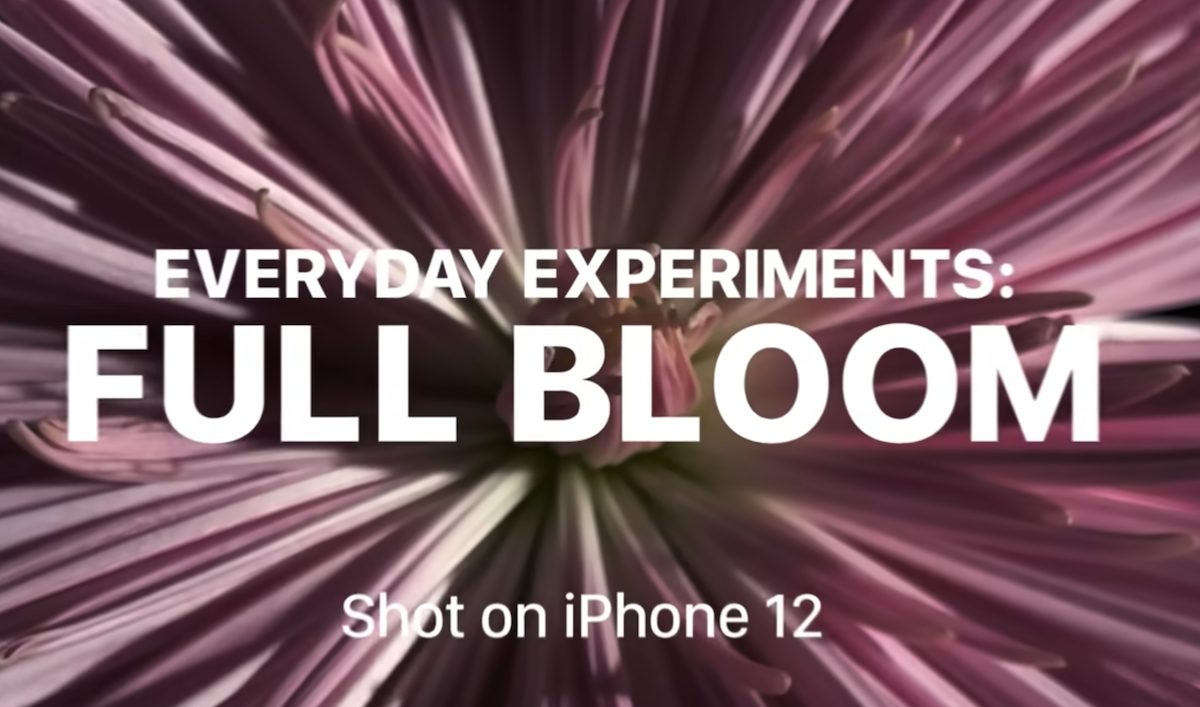 In the new promotional video on Apple’s official YouTube channel, Donghoon J. and James T narrate how they create animated videos using stop motion, slo-mo, and time-lapse features on iPhone 12, with “two queens in a king-sized bed” by a girl in red playing in the background. 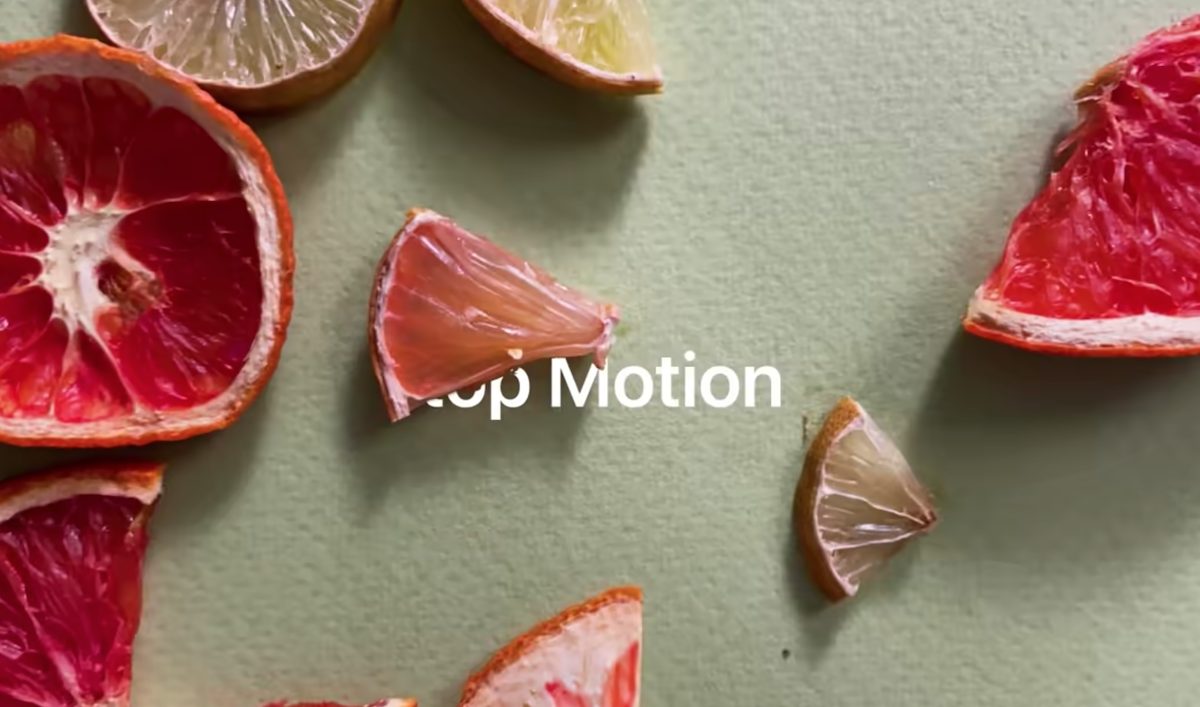 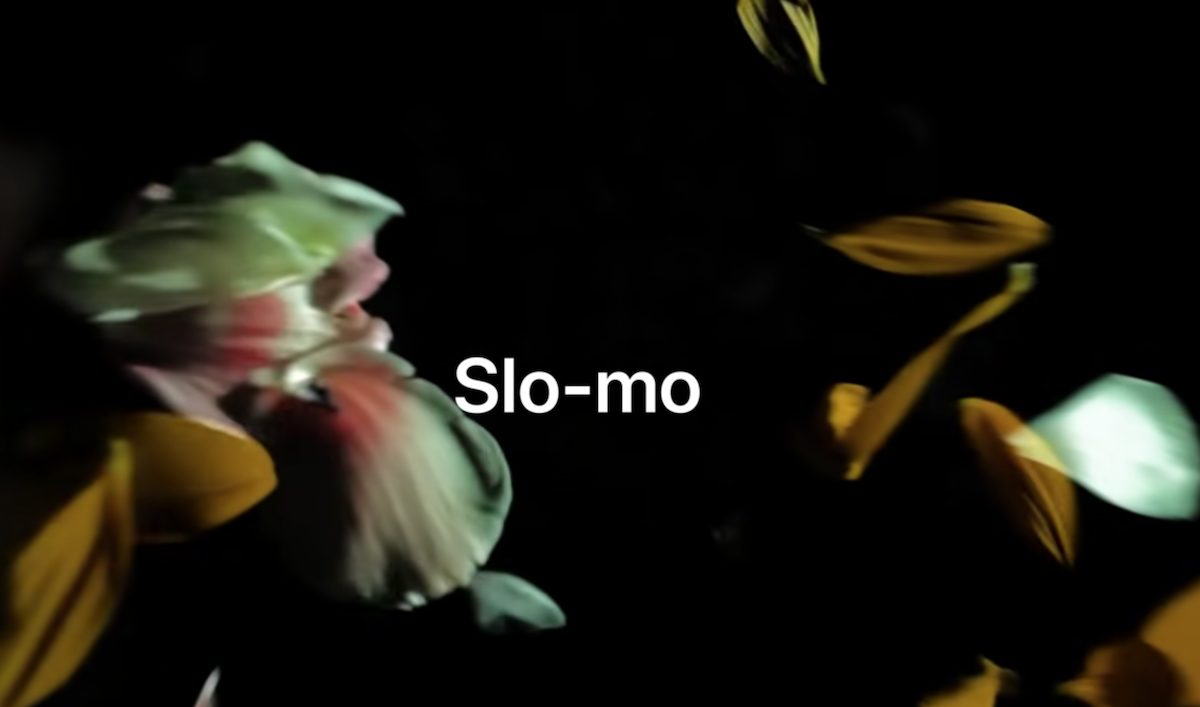 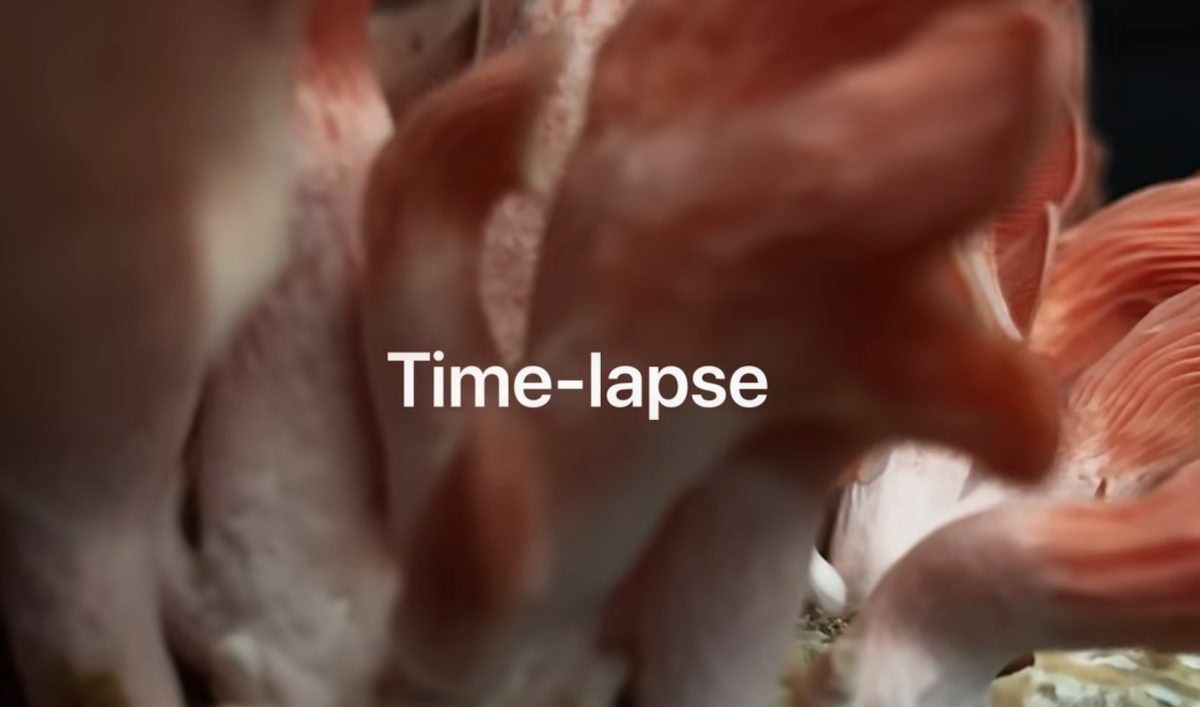