Apple runs a ‘Shot on iPhone’ social media campaign to share photography and videography techniques and media captured via smartphone on Instagram, YouTube, TikTok, and other social networking apps. The company has released a new ‘Shot on iPhone’ video teaching users three film techniques to make creative movies or clips on their iPhone 12 and iPhone 12 Pro models. 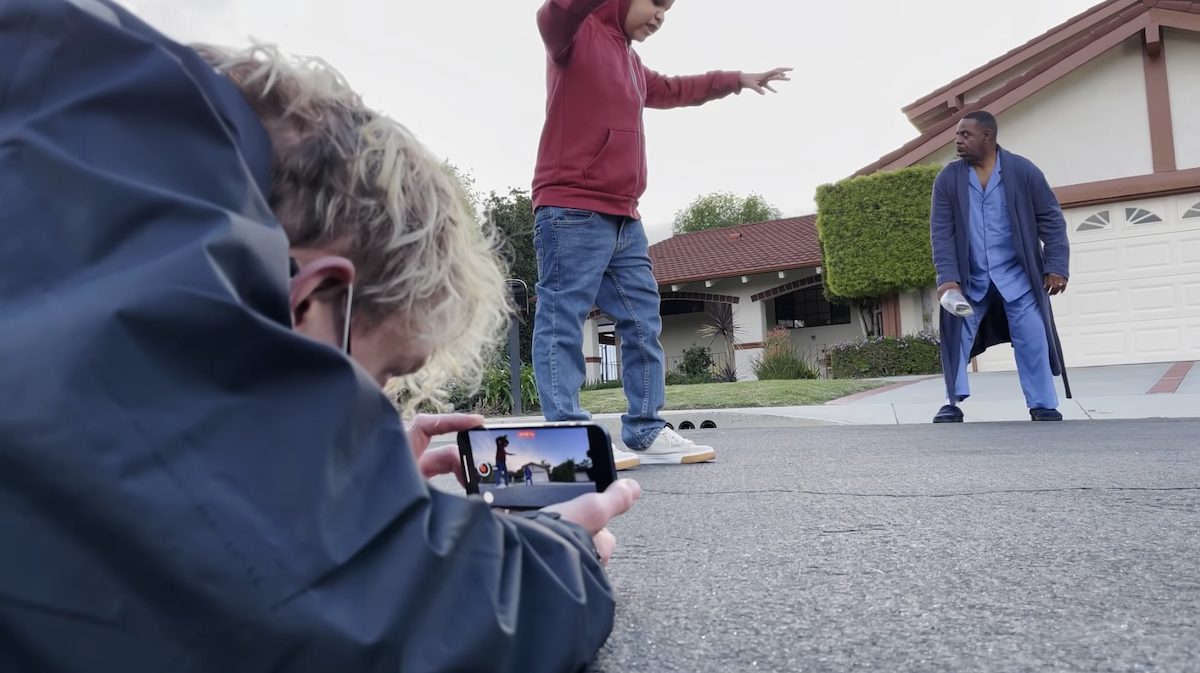 In the new video on Apple’s YouTube channel, movie makers teach how to use iPhone 12’s Ultra Wide camera, and how to create a crane shot and lighting effects on iPhone 12 Pro models. These three simple, yet impactful techniques are bound to take users’ movie-making experience to a whole new level.

Apple improved the camera system across iPhone 12 series, with Ultra-wide and wide lenses with Dolby Vision support. In addition, the Pro models offer better zoom and come with LiDAR scanners. The iPhone 12 Pro Max has sensor-shift optical image stabilization for an even better photography experience. Therefore filmmaker says that “iPhone 12 is so accessible, which allows a whole new generation of filmmakers to have a high-quality camera. they’re able to just take what’s in their pocket go out and experiment with what they find visually stimulating.”