At a hearing on July 26, Apple argued its case at the Australian Parliamentary Joint Committee on Corporations and Financial Services, regarding granting third-party access to the company’s NFC chip in iPhones. Cupertino tech giant’s Apple Pay system is also under scrutiny for alleged anti-competitive policies adversely damaging innovation in the development of contactless payment technology. Apple denied antitrust charges, stating that banks already have access to NFC architecture via Apple Pay. 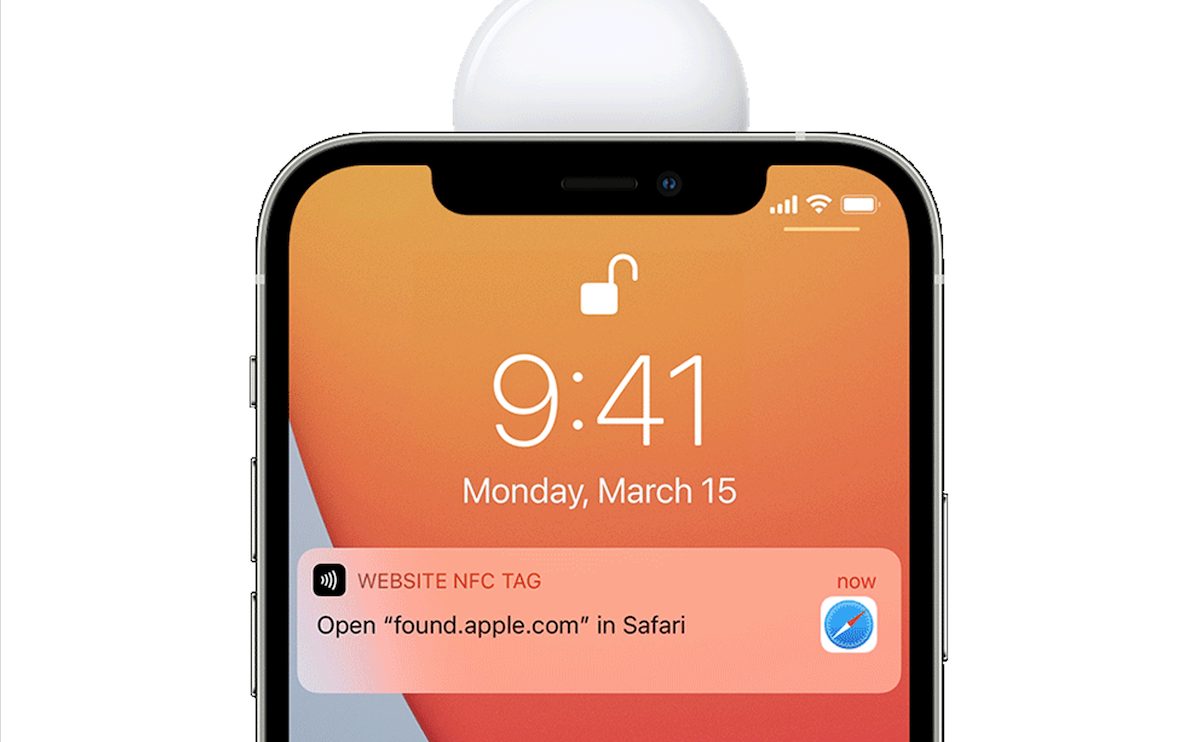 The Australian Committee heard arguments from Apple, Google, and others relating to whether or not Apple should give access to its near-field communication chip (NFC). Australia’s big banks have sought open access to the NFC chip on the iPhone in recent years, however, the Cupertino tech giant in a written response said it “provides banks with access to NFC functionality on Apple devices” via Apple Pay which is “available to all banks in Australia on fair and non-discriminatory terms.”

Apple has developed a technical architecture that comprises hardware and software components and application programming interfaces (APIs) that banks can use to facilitate contactless payments with their cards and mobile banking applications.

Apple chose to call this architecture Apple Pay because: (a) merchants need a simple way to communicate their acceptance of the service to consumers both in store and online, (b) Apple wished to facilitate consumer choice of payment method / bank by providing a consistent and simple experience, and (c) it allowed Apple to market the service to consumers without having to preference one bank over another.

Apple cited security as one of the reasons it does not support alternatives to Apple Pay, comparing it to Google’s HCE payment system which it claimed is an inherently less secure system with a worse user experience. In response, Google denied the allegation that it had made a security trade-off in implementing the HCE system.

“Our payments apps are immensely secure … our HCE system, which is used by a very large number of banks all around the world, is audited directly by the banks … we would refute the suggestion our HCE environment is in any way insecure,” Google president of partnerships in the EMEA region Diana Layfield told the committee on Monday afternoon. “I would argue the user experience on Google Pay is equal to that of Apple Pay.”

The Australian parliamentary committee is still considering the arguments and has not arrived at a final decision yet.