As a landmark decision, the Federal Trade Commission (FTC) of the United States has unanimously voted to enforce Right to Repair laws allowing consumers to repair their own electronic devices like smartphones, watches, televisions, and automobiles. 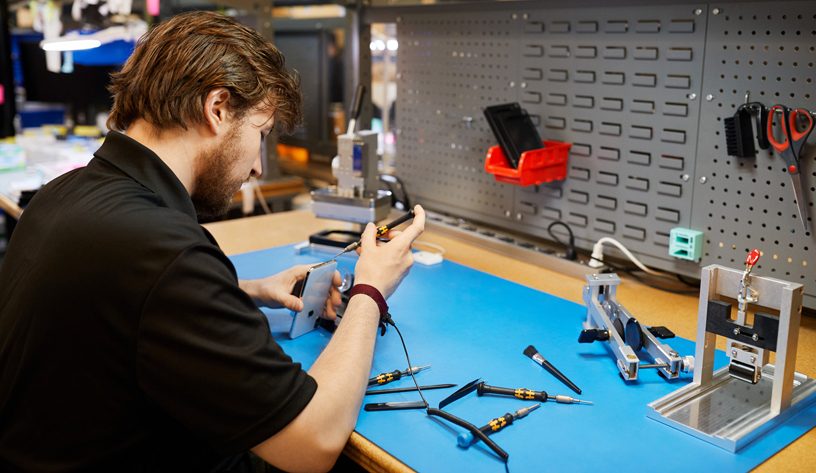 Supporting groups argue that providing consumers the knowledge and tools to repair their own devices will prolong the devices’ life, promote healthy competition, and most importantly it will be pocket-friendly. By only allowing consumers to get their devices repaired by the company’s own service centers and authorized dealers are costly.

On the other hand, large manufacturers like Apple, John Deere, Outdoor Power Equipment Institute, and others oppose the notion claiming that Right to Repair will put consumers’ safety at risk, impact technology and be detrimental to the environment.

Apple is gradually expanding its Independent Repair Provider program, now available in more than 200 countries, for individuals to get Apple to repair certification for free and be able to purchase genuine parts, training, and tools as Apple Authorized Service Provider Program members. But at the same time, the company is trying to squash the Right to Repair legislation.

Carl Holshouser, senior vice president at TechNet, a trade group that has represented companies like Microsoft and Apple, wrote in an emailed statement to WIRED that “the FTC’s decision to upend an effective and secure system for consumers to repair products that they rely on for their health, safety, and well-being, including phones, computers, fire alarms, medical devices, and home security systems, will have far-reaching, permanent impacts on technology and cybersecurity.” 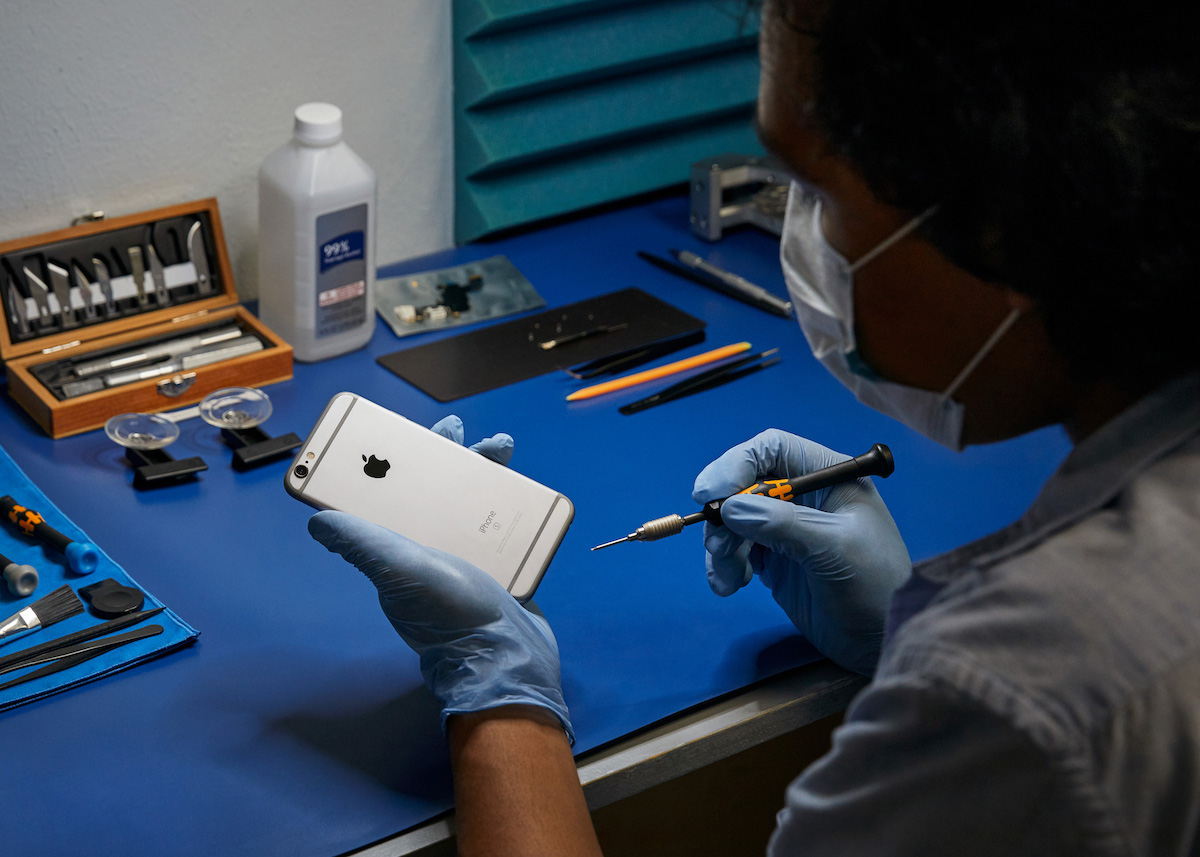 Earlier it was reported that Cameron Demetre, the regional executive director of TechNet was lobbying against the ‘Right to Repair’ bill in Nevada for Apple, Hewlett-Packard, Honeywell, and other technology manufacturers. Citing data theft issues, he argued that  “unvetted third parties having access to the personal information stored in consumer electronics and the potential for troubling unintended consequences, including serious adverse security, privacy, and safety risks.”

During the COVID-19 pandemic, the ability to repair devices at home was more profoundly needed than ever. Lockdowns and extensive dependence on devices to continue life virtually, made consumers aware of the need to know how to repair their own devices, especially in life-saving situations.

And it’s not just a matter of fixing a broken glass back on a smartphone, or repairing an impossibly small smartwatch: During the height of the coronavirus pandemic in the spring of 2020, medical device engineers began speaking out on the dangers of not having access to repair tools for critical devices, such as ventilators, during times of crisis.

Apple’s Co-founder Steve Wozniak also supports the Right to Repair movement, saying that “it is monopolistic to not sell products as open-source. Without referring to Apple’s leadership or its repair policy, Wozniak criticized the limitation of allowing users to repair their own devices.” Quoting his journey into tech by exploring old electronic devices and the success of Apple II he added that denying people the knowledge to repair their own devices hampers innovation and creativity. So, for the growth of technology, companies must provide consumers with the knowledge to fix and explore their electronic gadgets.