According to a leaker known as “Dylandkt”, Apple’s larger redesigned M1 iMac may not be released until 2022. Originally expected to be dropped this year, the larger M1 iMac is being delayed in an effort to drive up “M1X” MacBook Pro sales 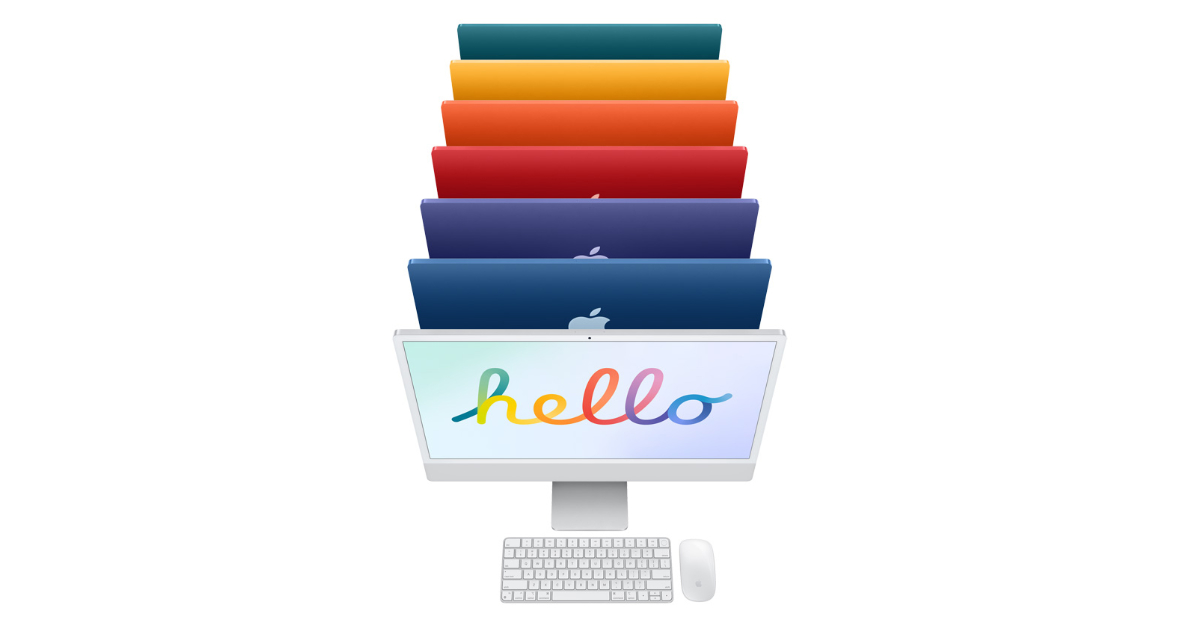 Larger redesigned M1 iMac to be released in 2022, according to leaker

In a tweet, @Dylandkt said that Apple’s “high-end ‌iMac‌” is not expected to release in the fourth quarter of this year alongside Apple’s “M1X Macs” because the tech giant ” simply does not want their devices to compete for attention and delays in product releases have led to this timetable.”

Just as an explanation for those who are wondering, the high end iMac is not expected to release in Q4 alongside the other M1X Mac’s. Apple simply does not want their devices to compete for attention and delay's in product releases have led to this timetable.

Dylandkt has previously claimed that an M1X variant of Apple silicon will be reserved for Pro Macs. The leaker explains that the M1x chip will be an improved version of the current M1 Apple Silicon and will include “more thunderbolt channels, more cpu cores, more gpu cores, and greater power draw.” Therefore, the M1x will be reserved for the high-end 14-inch and 16-inch MacBook Pro models, iMac, and Mac mini. The tech giant is expected to release new MacBook Pro models between September and November.

As per industry sources, Apple is currently working on a larger version of the M1 iMac but paused earlier this year to work on the 24-inch iMac model. According to Bloomberg’s Mark Gurman, the 27-inch machine will ‘likely’ feature an M1X or an M2X chip. 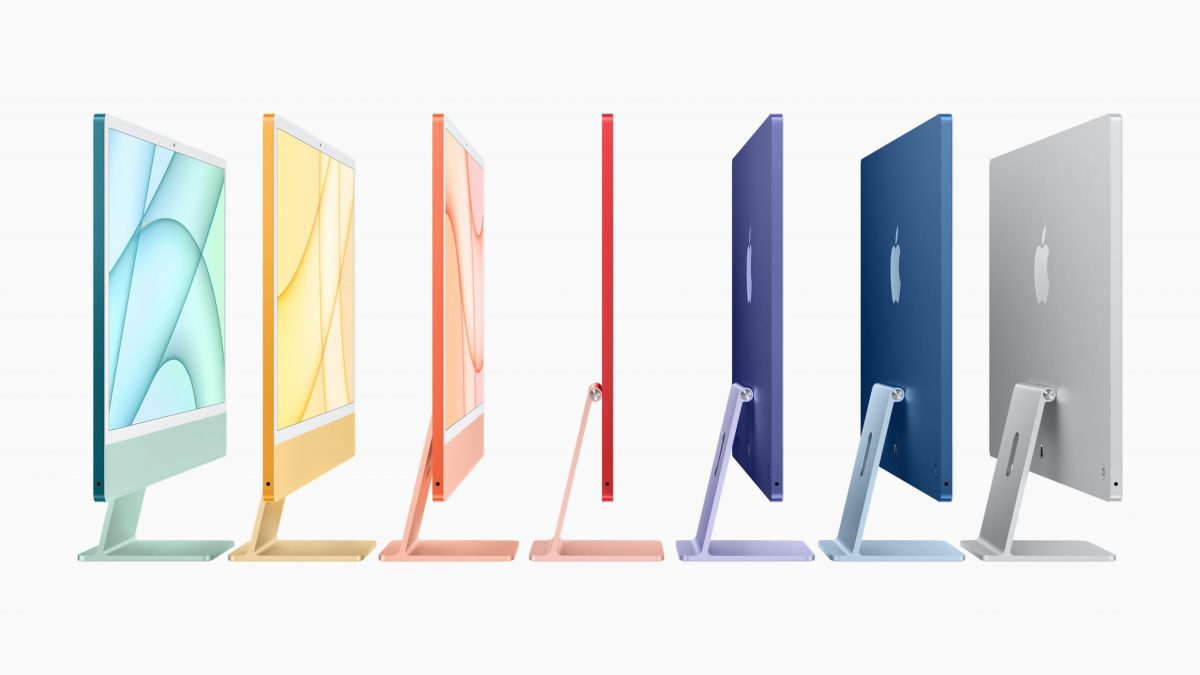 The larger iMac will most likely replace its current 27-inch Intel counterpart. Based on the changes featured in the latest 24-inch model – a stunning new design, 7 vibrant colors, and a 4.5K Retina display – it will be interesting to see which direction Apple will take for the larger M1 iMac.

Dylandkt has a fairly reliable track record which gives weightage to their most recent claim. The leaker predicted the M1 iPad Pro, five months in advance, and prior to the launch of Apple’s latest M1 iMac, Dylandkt predicted the machine would feature an ‌‌M1‌‌ chip rather than an M1X.