Epic Games announced today that it is adding a new video chat feature to its battle royale game, Fortnite, where players can see live-feeds of their friends on the left side of their respective screens. It has launched today however, the feature is only available on PlayStation 5, PlayStation 4, and PC at the moment.

The feature is supported by Houseparty, a chat app that Epic acquired last year. Houseparty has aided in enabling the battle royale game’s cross-platform voice chat since last September. To utilize this new video chat feature, users will need to download the Houseparty app on their phones, which is available on iOS and Android. 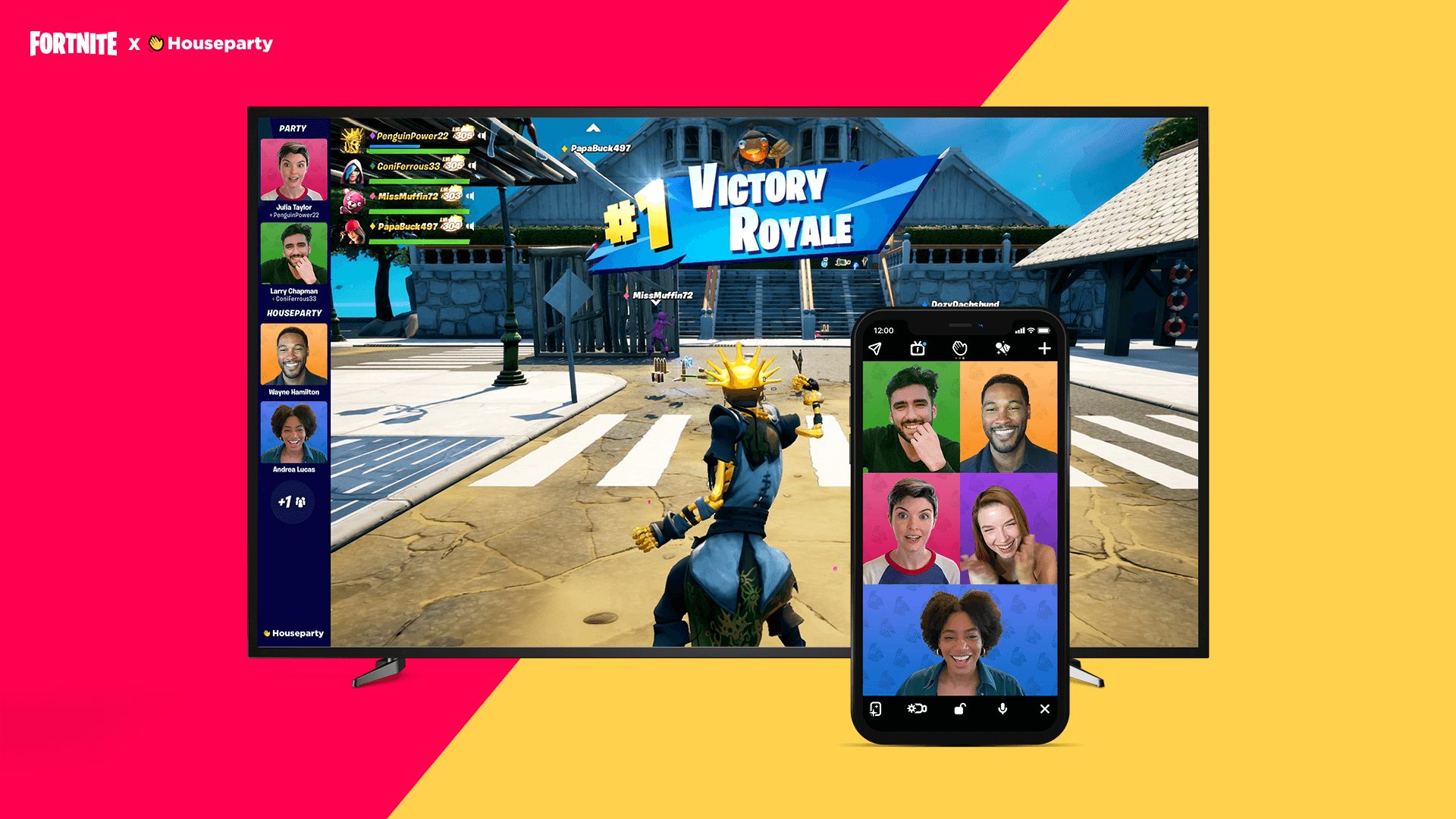 Fortnite is getting in-game video chat!

In order to make this feature work, users will have to download the Houseparty app on their devices, works on iOS and Android. Next, they will need to link their Epic and Houseparty accounts, after that players can enable a Fortnite Mode via the app. After this, users can create a party of friends, and the live-feeds will be displayed on the left side of the screen as you play the game. 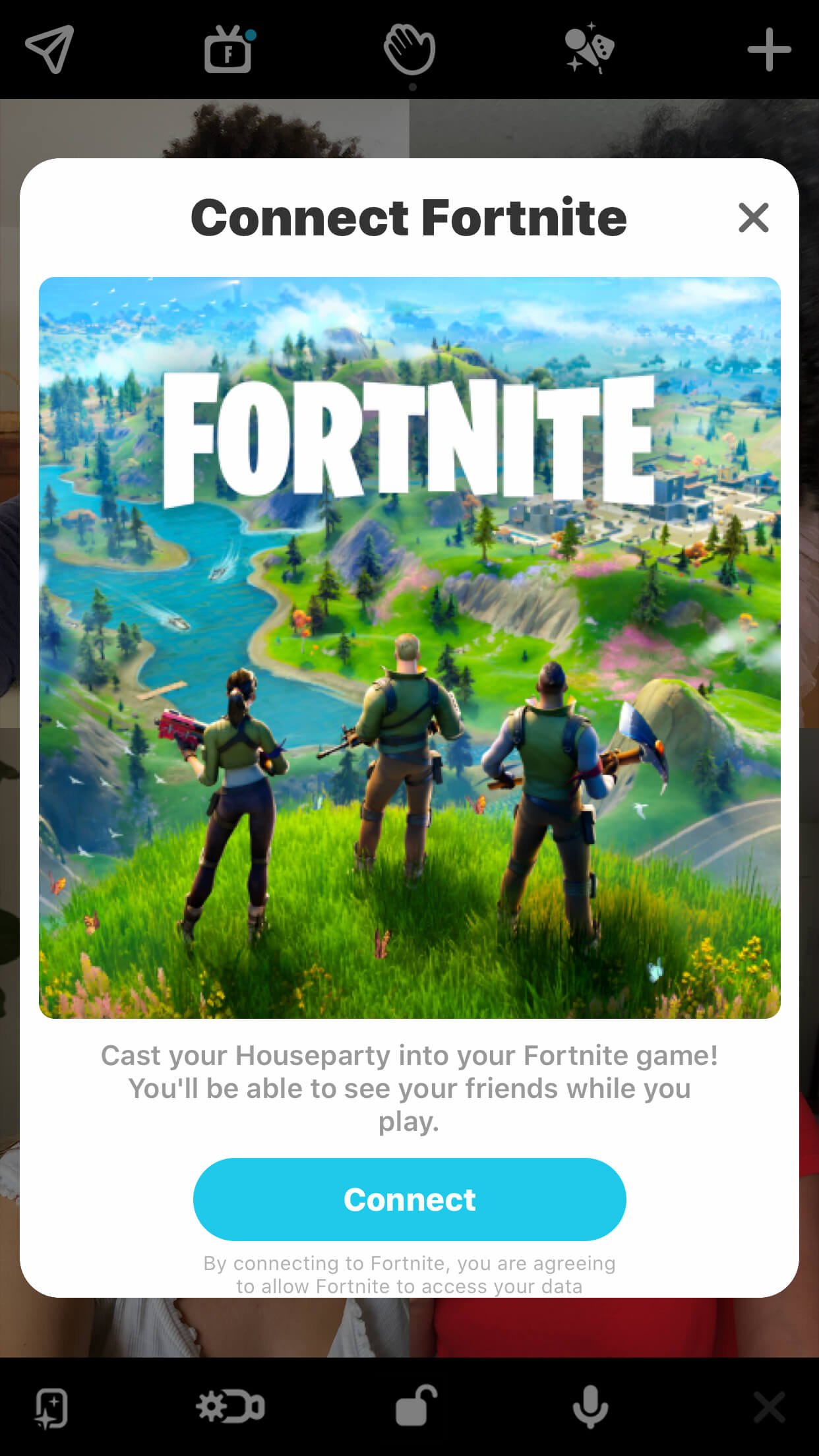 A party of 10 people can be created in the app however, only four will appear on the screen in-game. The most recently active members of the party will be displayed only. This means that the players will require an additional device with the Houseparty app installed to serve as the camera. The game’s team said this on its blog:

Beginning today, connect with your friends in Fortnite like never before. Whether you’re enjoying the latest in-game event or chasing an elusive Victory Royale, the new integration with the Houseparty app brings revolutionary video chat technology so that you can video chat with friends while playing Fortnite. 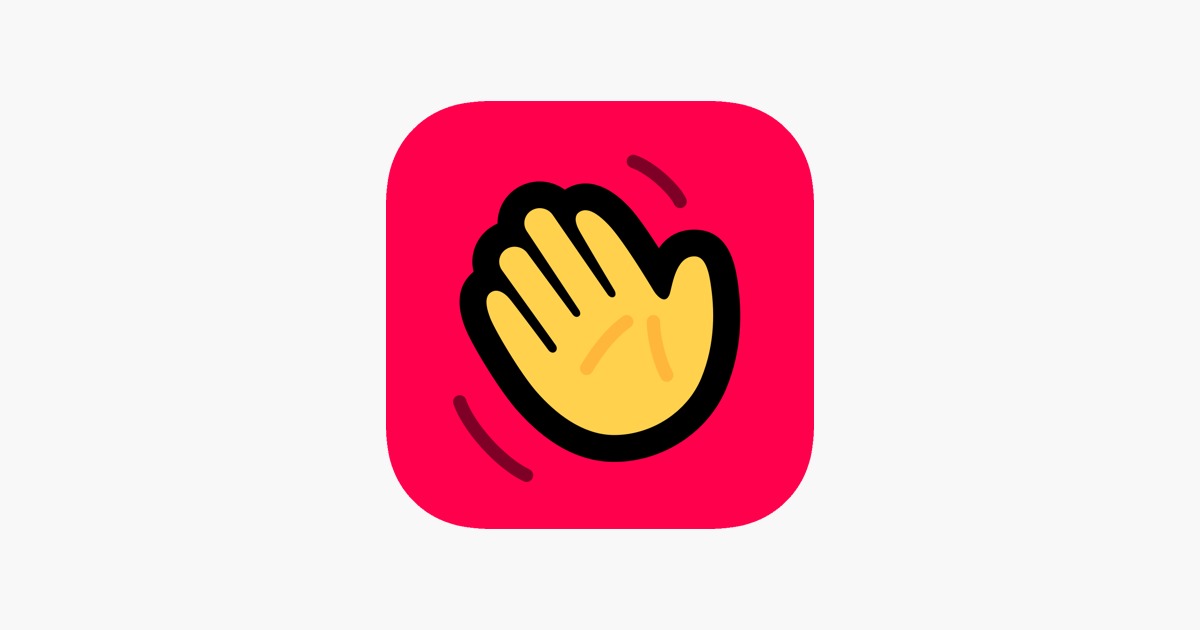 In addition to all this, the Houseparty app will only detect and display your face. Players will be given Fortnite-themed virtual background so that only their face is shown to other players. Parents can turn off video chat features within the game’s Parental Controls.