After launching the M2 chip in 2022 13-inch MacBook Air and MacBook Pro, Apple is expected to unveil the next-generation 14-inch and 16-inch MacBook Pro with M2 Pro and M2 Max chips later this year.

Ahead of the launch of high-end MacBook Pro models, Geekbench scores of M2 Max chips have appeared online which reveal slightly faster performance than the current M1 Max chip.

Apple leaker @ShrimpApplePro spotted Geekbench 5 scores of the M2 Max chip a 12-cores CPU and 96GB of memory in a computer code named “Mac14.6” running on macOS 13.2, a version that is not even in the beta testing phase currently.

Here are the Geekbench 5 scores of the M2 Max chip: 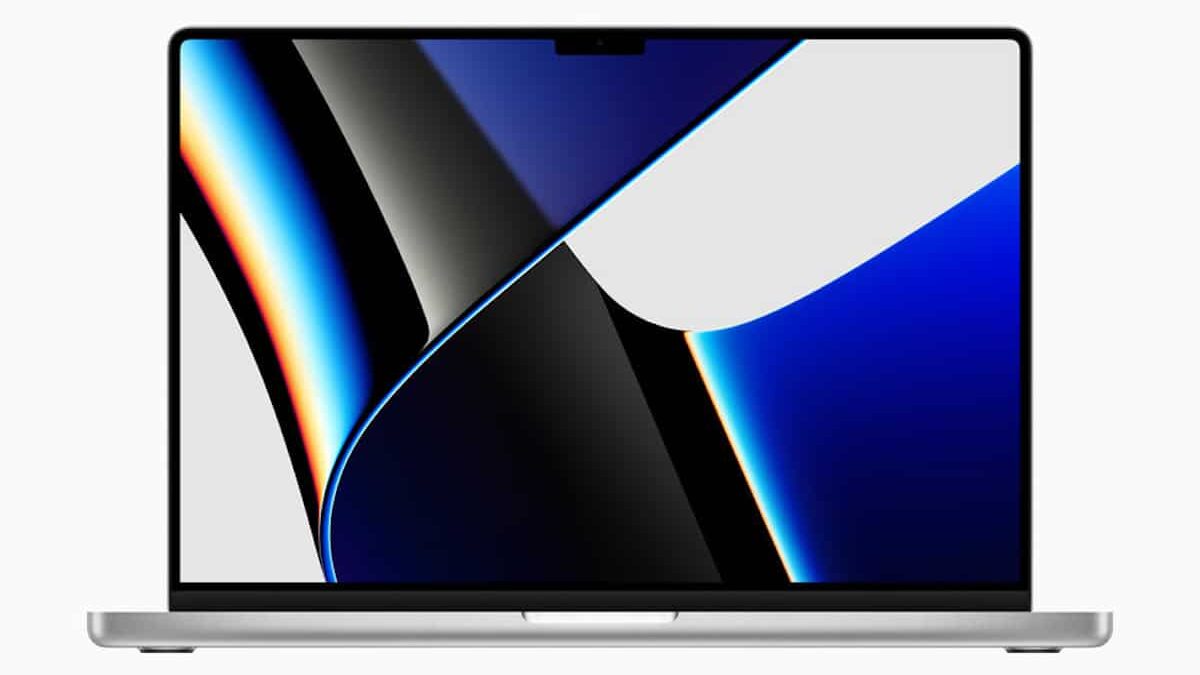 Previously, Macworld speculated that M2 Max Apple Silicon would be configured up to a 10-core CPU, 40-core GPU, and up to 96GB RAM. Industry sources claim that M2 Pro and Max chips will be built on TSMC’s advanced 3nm process would deliver even faster performance and power efficiency than the M1 Pro and Max chips built on the 5nm process.