A ton of stories have surfaced recently about Apple’s AirTags being used to stalk people and there have been stories about the trackers being used to find stolen property. Most recently, a German researcher used one to expose a secret intelligence agency.

AirTag is Apple’s Bluetooth tracker that comes equipped with support for personalization, Find My network, and precision finding with ultra-wideband U1 chip. The tracker allows users to easily locate their lost or valuable items like keys, bags, bicycles, laptops, and more all straight from their iPhone. 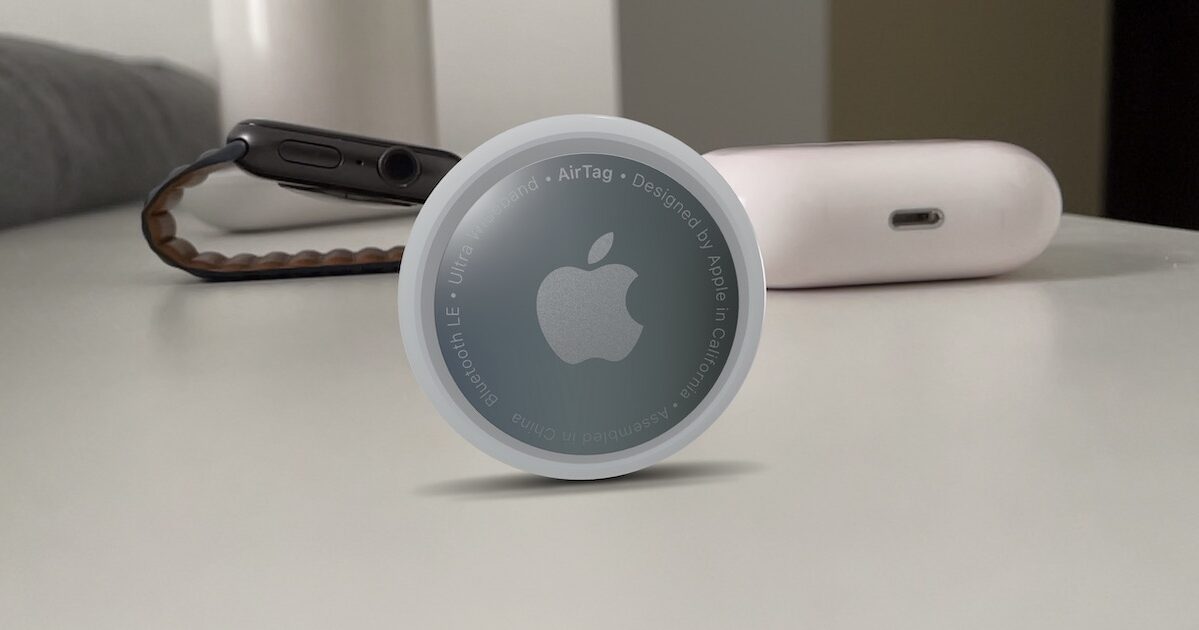 A German woman used an AirTag to find a government arm

Activist and Researcher Lilith Wittmann claims the German Federal Telecommunications Service is a “camouflage authority” for a secret intelligence agency. In an older blog post, Wittmann said she “accidentally stumbled upon a federal authority that does not exist.” Now, she has revealed her attempts to uncover the truth and confirm her suspicions.

Some of the steps she detailed include looking up a list of federal authorities online and calling officials whose cell phone number mysteriously stopped working. Through calls, IP searches, and driving to official buildings, Wittmann worked to track down the Bundesservice Telekommunikation, or Federal Telecommunications Service.

“To understand where mail ends up,” she writes (translated), “[you can do] a lot of manual research. Or you can simply send a small device that regularly transmits its current position (a so-called AirTag) and see where it lands.”

Whitmann sent a parcel with an AirTag and tracked it through Apple’s Find My system as it was delivered via the Berlin sorting center to a sorting office in Cologne-Ehrenfeld. And ended up at the Office for the Protection of the Constitution in Cologne.

So, the package with the AirTag addressed to a telecommunications authority based in one part of Germany ended up being delivered to the offices of an intelligence agency based in another part of the country.

The matter has since been brought up at government press conferences with the official line being that the “Federal Telecommunications does not exist in the business area of the Federal Government” according to a Wikipedia page that now details Whittmann’s discovery.

As for the AirTag, Whittmann urged the intelligence service to keep it, saying she “heard they are supposed to be very expensive.” She is planning to continue her research in a third blog post.