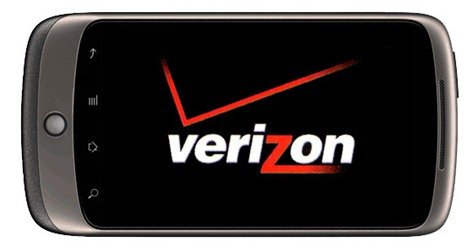 Verizon will release Google’s Nexus One device on March 23 according to sources. The Nexus One was originally released on T-Mobile in January. It just passed the FCC inspection for use on Verizon’s CDMA network, and according to a Google worker, it will be available on March 23.

Verizon will introduce the device on the day the International CTIA wireless show begins in the US. It’s not clear whether Verizon plans to hold a press conference at the even regarding the launch. Source said that pricing and tariffs are “competitive”.

The Nexus One is currently available unlocked for $529.99. Customers can also order it, as stated above, from T-Mobile for $170 with a two year contract.

According to Telegraph, the Nexus One will be on sale in April on Vodafone. Supposedly Vodafone was going to launch the device in March, but sources confirmed that the launch date is in April.

Be aware that Google hasn’t confirmed it yet, but it does make sense for the launch to be in the stated period. I bet most of the CDMA enthusiasts are happy to hear the news, yet again it’s still not confirmed. So don’t get your hopes up until Google releases an official statement regarding the launch.