Back in July, Google released its own photo sharing application, Photovine. The Photovine service works by a user uploading a photo and creating a caption for the photo. Then others can see the photo and share it. Hence, creating a vine. The app was first released as a beta only service, but with last night’s update, anyone can sign up for the new service. 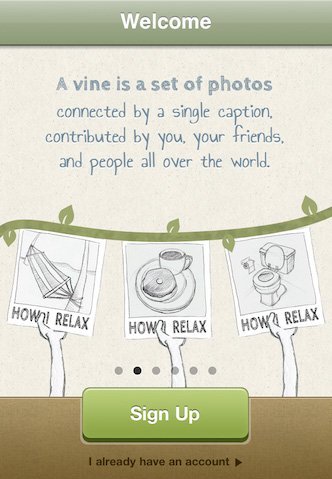 This service will be competing with the popular Instagram service, which also allows users to share their photos on Facebook and Twitter. Photovine differs however by letting you share a photo and creating a caption for it. Google calls these vines. You can start a vine, for instance, called my new car. You can add photos and create captions. Your friends can then help your vine grow by sharing your pictures and adding their own captions. Watch the video below for a more detailed explanation of this service.

Photos in your vine can be liked and commented on by your friends. Every user has their own dedicated page with all your pictures, followers, and like counts. You also have an inbox tab where you can check your messages and notifications. You can obviously add photos to your vines or create new vines on the fly. The app also has it’s own built-in camera interface where you can snap photos and instantly create a vine or add it to an existing one. 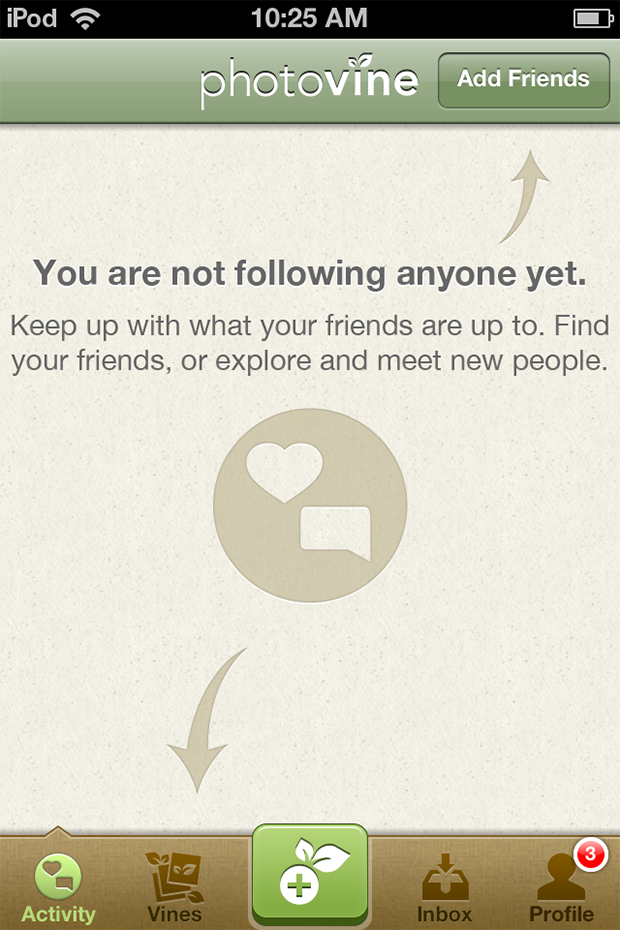 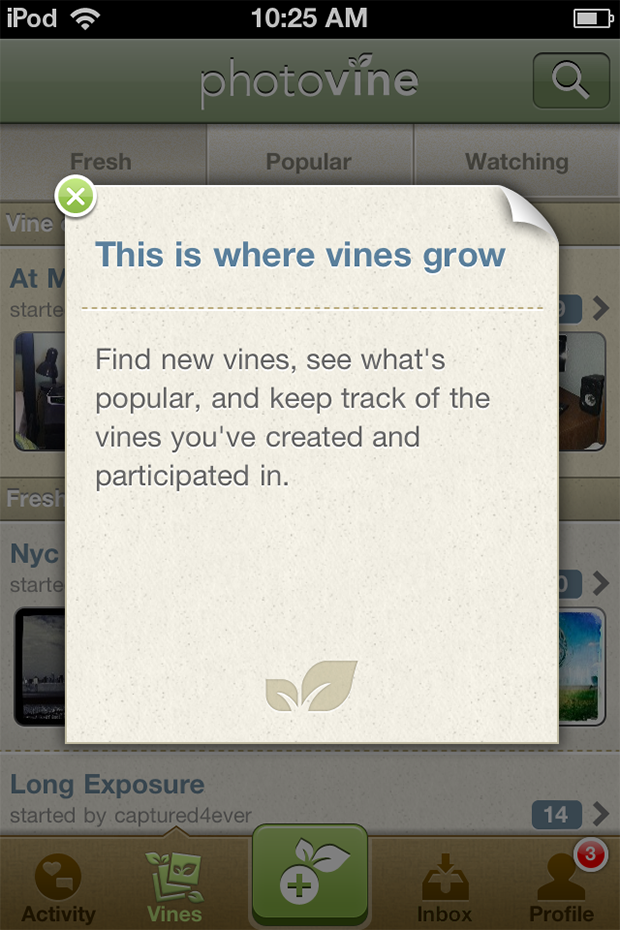 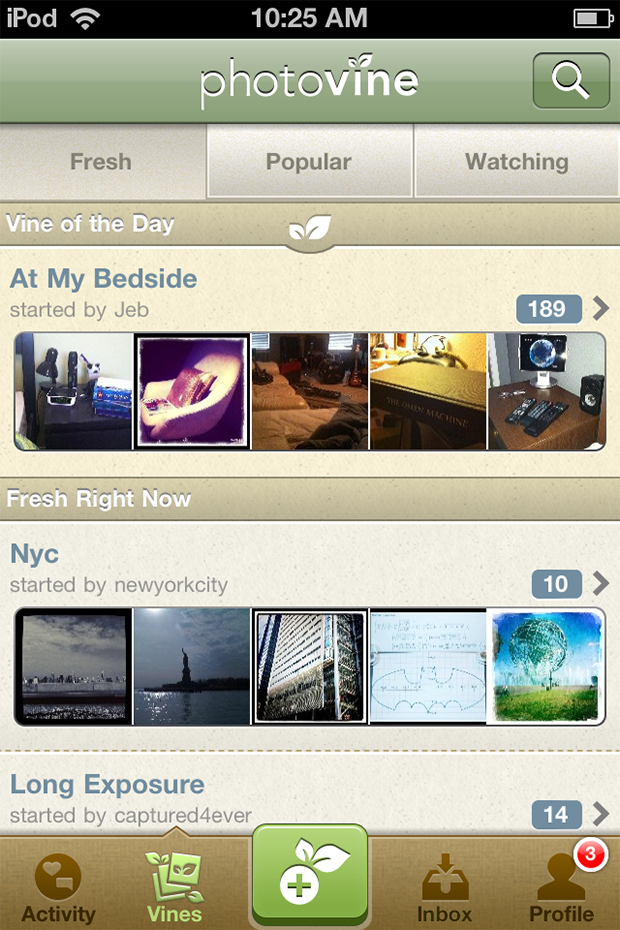 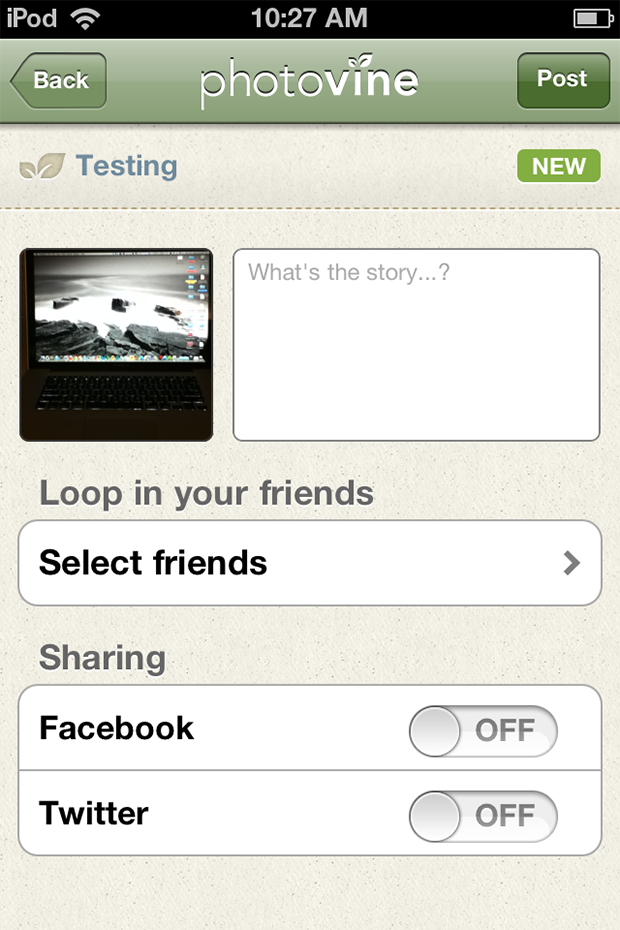