Two years after the first-generation HomePod model was discontinued, Apple today introduced a new full-size version. One thing to bear in mind when purchasing a new HomePod is that you need two identical HomePod devices to create a stereo pair. 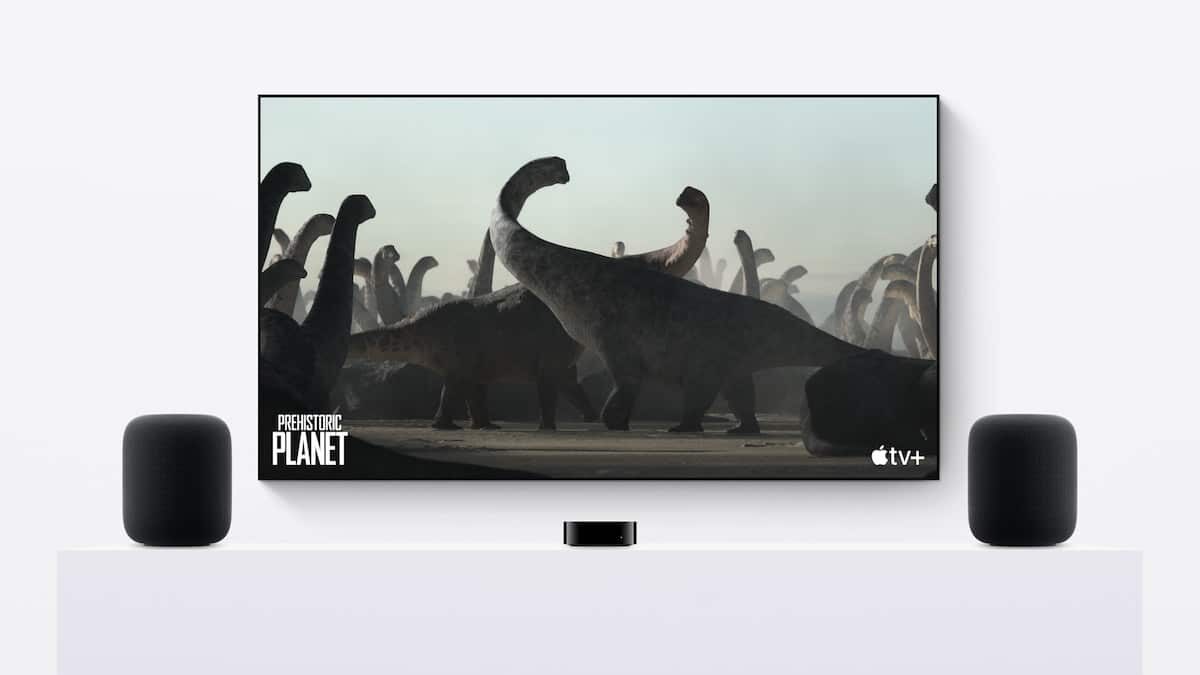 Stereo pair for HomePod requires two of the same models

Apple’s redesigned second-generation HomePod is an attractive device. Powered by the S7 chip, the $299 device intends to offer incredible sound quality. However, if you already own a full-size HomePod from the first generation and you intend to purchase a second-generation device, note that you cannot combine these two units to form a stereo pair. As explained by Apple in the announcement post:

Despite the similarities between the first-generation and second-generation HomePod devices, this restriction makes sense. There are some significant differences that may affect the compatibility of two different versions, including variations in the number of tweeters, various internal processors, and software modifications.

In any case, this implies that even if you already own a first-generation model, you’ll need to purchase two of them if you want to use the second-generation model to form a HomePod stereo pair. Luckily, the second-gen HomePod costs $50 less than the original model, making it easier on your wallet if stereo pairing is something that you are interested in.