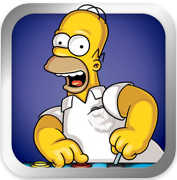 The Simpsons Arcade game has been released in the App Store for the iPhone and iPod Touch. Containing real voices and craziness from the show, you can take Homer on a ride through 25+ levels in 6 different environments and appearances of most of the popular characters from the show including the Simpsons family. 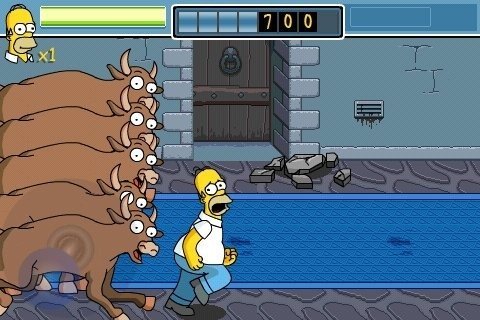 The gameplay features some unique moves such as Homer’s butt slam and, grab and flip and belly flop.

Use touch and accelerometer controls to “Slap Homer” back to life, indulge in “Doughnut Dreams,” or engage in a hilarious “Inflato-Head” balloon blowing up contest. Can all this be real? Of course not, jerk, it’s a video game played on a cell phone. But it’s pretty close! 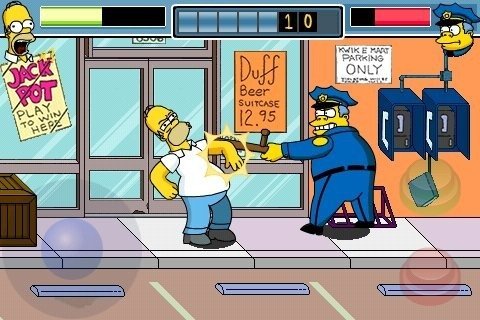 The game looks to be a faithful conversion to the iPhone platform as a game since the colors and visuals all match what we’re used to see in the show. And looking from the reviews so far it has gotten in the App Store (all 5 star reviews so far), it’s worth the money (costs $4.99 ). 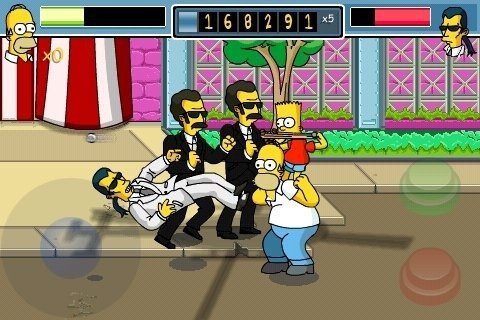