HTC lovers had been waiting for the HTC event since the last few weeks. We saw some of their new  phones in some leaks but today HTC officially announced their two new Android devices at an event in London, HTC Desire HD and Desire Z. Not only did they announce the new smartphones but they also announced a new HTC Sense experience which will provide different services for their devices. 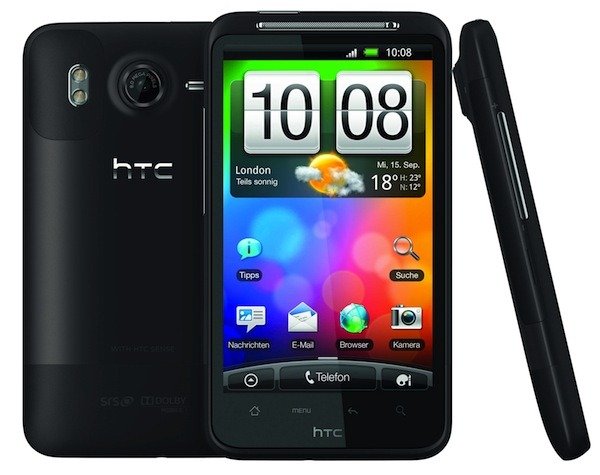 We saw Desire HD in some leaks before and it turned out to be exactly the same thing. This phone is actually an EVO 4G but it has a larger 4.3 inch LCD compared to new Android phones like Motorola Droid X and Samsung Galaxy S, and it has Android 2.2 operating system.

HTC Desire HD is made of a solid block of aluminum and has a 1GHz 8255 Snapdragon processor, 8-megapixel camera with dual-LED flash, 720p video recording, Dolby Mobile and HSPA+ data with 802.11n WiFi. It will land in Europe and Asia sometime in October.

The amazing new experience of HTC Sense will be included in the Desire HD like its new camera application, ebook reader and location-based service called HTC Locations. 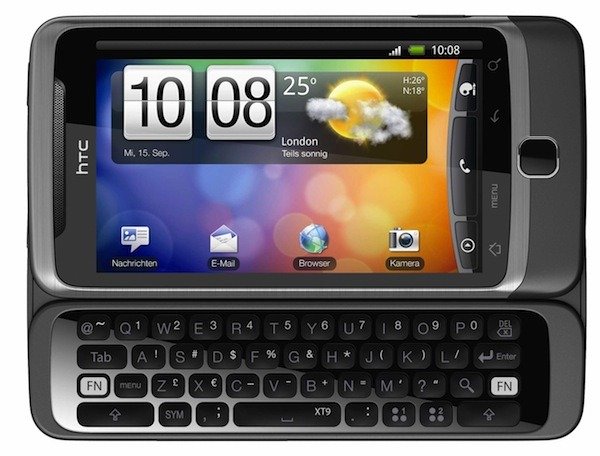 HTC also announced the new Desire Z and Android friendly QWERTY slider just like the T-Mobile G2. The overall features of the device are just like T-Mobile’s G2 and it looks like the Desire Z is an HTC branded version of the device.

It has a “pop-out” QWERTY keyboard with user assigned keys. The device has a 5mega pixel camera with flash and it is capable of HD video recording. It has an 800MHz Qualcomm MSM7230 processor and HSPA+ and 802.11n radios providing the data. And just like HTC’s new Desire HD, Desire Z would also have services from HTCSence.com. It will launch in the markets of Europe and Asia in coming October.

HTC not only announced their new hardware today, but they also announced new services for their devices, HTCSense.com which will go live soon. It will provide services like backup, security, and control of the HTC handsets. Another new service that would be available is that if you lose your phone somewhere or it is stolen then its owner can lock and wipe the phone. The service would automatically perform your all important backups, so you would not have to worry about your important data getting lost. This service will also add advanced multimedia support which will help users to capture, share and upload their content.