Its time to start guessing what HTC has to offer as they have announced an event next month in London. They have not announced what they will be organizing this event for but they will reveal some new device. “Come see what HTC has dreamt up 15 September.” also says that. HTC is making both Android and Windows phone 7 devices and since the last few weeks we have seen some interesting leaks. 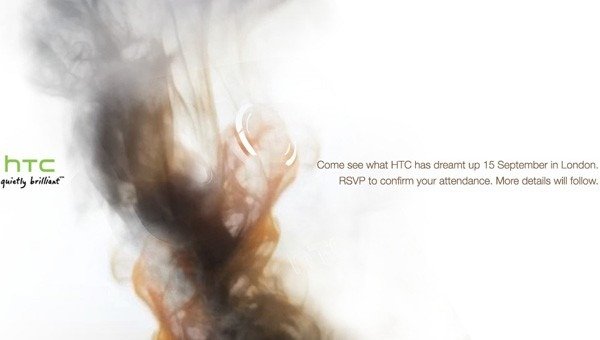 The use of word “dreamt” also interests many readers as the first Android phone was called Dream (G1). Few names that we can guess that HTC may reveal that day are Desire HD, HTC vision and HTC Desire HD.

The image that HTC has given is also interesting because as looking deeply in the image you can see that it shows the back of Desire HD. May be with all these phones, HTC may also give some information about their Windows Phone 7 devices that they are making. 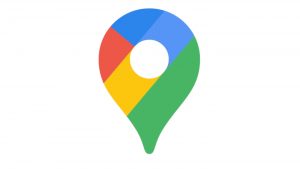