Windows Phone 7 is shaping out to be quite an amazing mobile operating system. It’s just evolving into something really great, the apps looks great, it has great functionality and best of all it’s an eye candy for any user. For example, take a look at these concept images of the Hulu app. 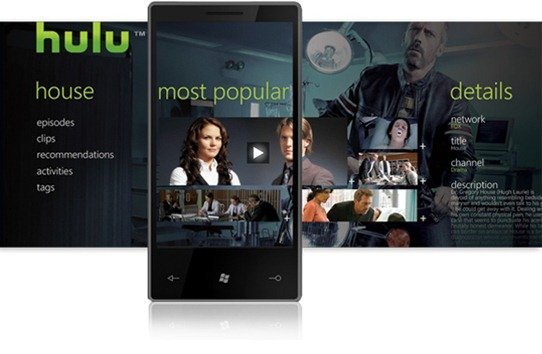 They also have a Yelp app concept: 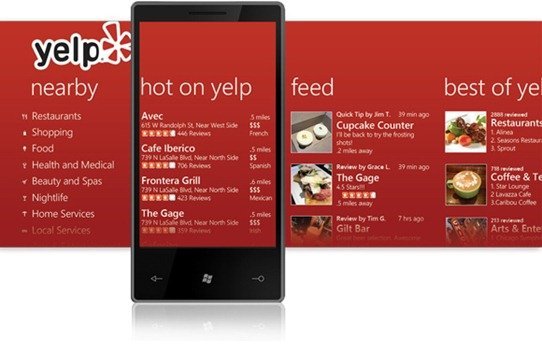 The images were shown off by Clarity Consulting. Although these are just concept images, but imagine the possibilities it has. Such apps look really great on handsets and especially on a huge screen. We’re imagining what’ll happen to other platforms when Windows Phone 7 comes out later this year, total annihilation or just another book on the shelf? Let’s wait a while and see that for ourselves later this year. [via PocketNow]