If there’s a way to kill wires on devices then we might have found a great way to kill time to sync them to their software, same is the case with the iPhone. Imagine if you could wirelessly sync your iPhone to iTunes – WiFi-Sync is an app (yet to be released) which let’s you do that. 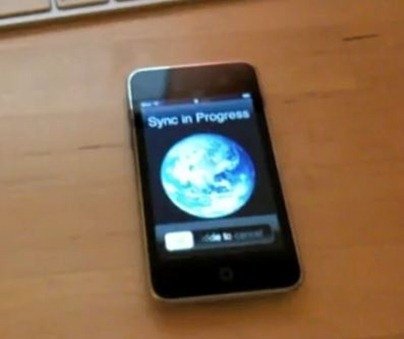 Apple usually gives such apps the “unapproved treatment”. The developer behind Wifi-Sync has spent hours in making this app a reality, but such apps just don’t make it to the App Store for some obvious reasons. Oh well, Cydia is a nice place for this app, hopefully we’ll see it there sooner or later.

Wirelessly syncing your iPhone or iPod touch to iTunes to sync contacts and media does make things a lot easy! The video demonstration shows how the whole thing works, looks quite simple and hassle free. We just wish this app gets released soon, so we will have one wire less from our table. [via 9to5Mac]