If you have never heard of WiFi Sync before, it’s a little tweak available from Cydia(for $9.99) that allows you to sync your iPod, iPad or iPhone to iTunes without having to use the USB cable. The app is quick and reliable and many have been waiting for Apple to allow it officially in iTunes but they haven’t. Fortunately its available in the Cydia Store right now for all jail-breakers. 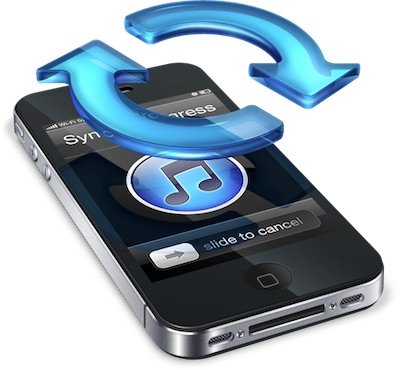 Back in August, Developer Greg Hughes announced that a new version of the app with major new tweaks is in the works which will make the app work with 3G, EDGE and VPN and have proper iPad and iPhone 4 support. Today, Hughes confirmed that all these features along with the old ones will be available in December.