TweetDeck is one of the most famous twitter clients for PC users while TweetDeck app for iOS can be at best considered as meh. TweetDeck had announced their public beta version for Android devices on August 12th and now after fixing many bugs through a large number of beta releases, they have officially launched their TweekDeck app for Android and it will is available in Android Market. 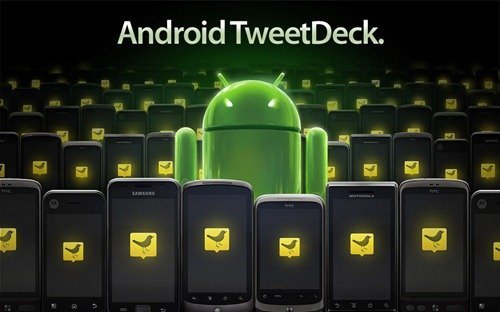 If you have not checked out the beta version of TweetDeck app for Android then it has a complete new UI for managing your tweets.  With this app you can not only check your tweets but you can also view and posts stuff on Facebook, Foursquare and Buzz. Here’s a little video which shows the preview of this app.

To download the TweekDeck app for your Android device you can search for “TweetDeck” app in Android Market or click this link from your phone. Or run barcode scanner over the image below: