The battle between mankind and machine has been long-fought. Deep Blue, a computer built to play chess by analyzing every possible move, beat chess champ Garry Kasparov in 1997. Since then, major leaps have been taken in the areas of Artificial Intelligence. IBM’s newest challenge was Watson, a super-computer capable of playing Jeopardy. 4 years after programming for Watson began, Watson faced off against Jeopardy winners like Ken Jennings, and won. 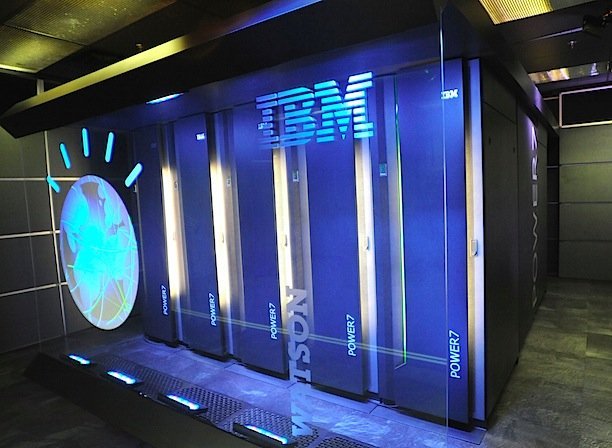 Here are some stats about Watson. “He”:

While it’s difficult to say whether a super-computer like Watson could possibly lead to a real-life Skynet, we can say that IBM’s accomplishment with Watson is a very impressive feat, and one that could bring about a variety of great technological advances. What would you like to see this technology used for in the future? Leave a comment below with your thoughts!

More information about Watson can be found here. 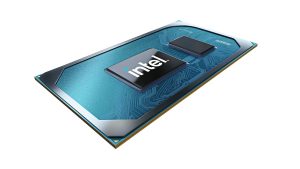 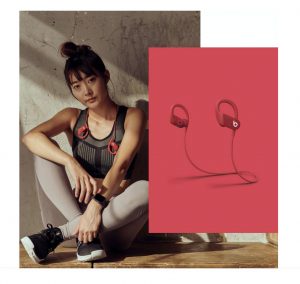 In an out of court settlement, Apple has agreed to pay $9.75 million to plaintiffs… 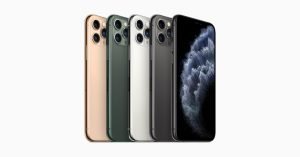