Apple has bought the icloud.com domain for $4.5 million in what is supposedly preparation for their new cloud based music service.  We posted last week that their were signs Apple was preparing for the new service, and it looks like the rumors were true.  The Cloud based service will hold your files (music, video, pictures, etc) in the cloud and will supposedly replace MobileMes iDisk feature. 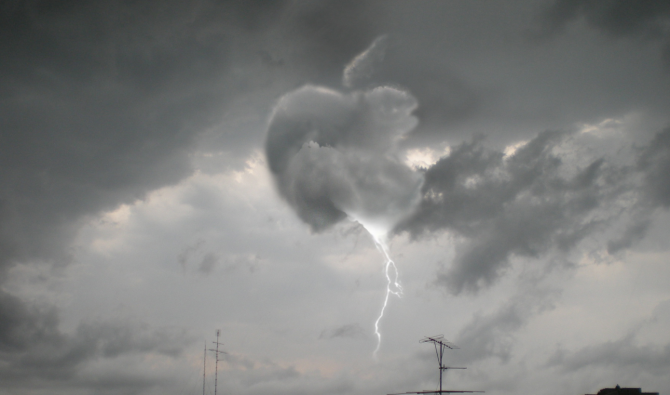 Apple will reportedly be announcing this new service at WWDC along with iOS 5. This years WWDC is suppose to focus on the new software that Apple will be bringing to the table.  Apple has also stopped selling retail copies of MobileMe as well as discounted copies.  When doing a WHOIS to iCloud, it still points to it’s original owner, but that’s understandable.  A DNS change will take a couple days, and Apple will need to transfer it over to their name.  However, for more proof, the original iCloud owner sent out a message to it’s current subscribers that it has changed it’s name.

With all that said, it looks like all the rumors were true that Apple is in fact, getting ready to release it’s cloud based service.  We still don’t know if it will require a subscription or what it will cost, but I’m guessing it will be worth it.