During WWDC 21, Apple announced major updates for its services like user privacy protections across its platform, a new feature called iCloud Private Relay, and much more. Now, it seems that the tech giant is bringing updates to its web apps as well. The web version of iCloud Mail is receiving a redesigned interface that is currently available in beta.

The tech giant is also working on Mail Privacy Protection for iCloud Mail. This feature will hide your IP address from senders so you cannot be linked to other online activity and surf safely. It will also prevent them from receiving location data or being able to see exactly when you opened the email. Apple is also hiding users’ IP addresses in Safari which means that you cannot be tracked across the web. 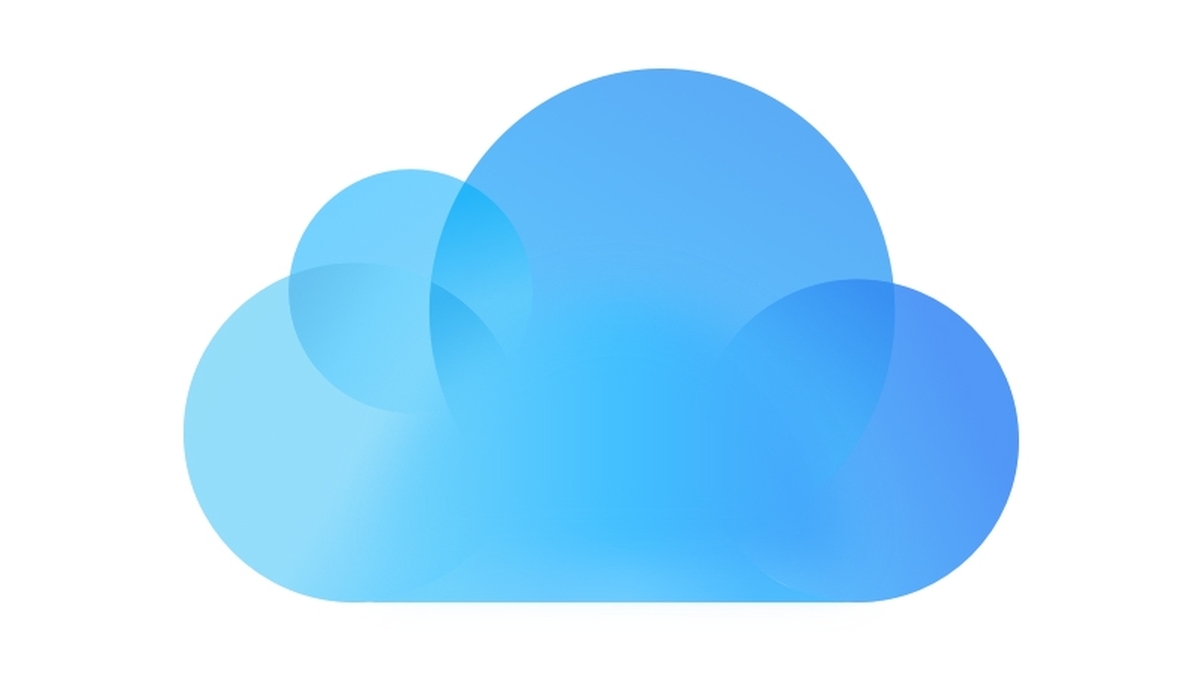 The Mail app still carries the remains of the iOS 7 interface with very thin fonts and icons and is accessible through the official iCloud website. But now the Cupertino tech giant is bringing a modern and sober look to the iCloud web, beginning with Mail. Upon opening the web app, users will be met with a refreshed version of the Mail app. As the new interface features a clear view with thicker icons, the design is quite similar to the current Mail app available on Mac and iPad. Other associated web apps still feature the same previous design on the beta website. 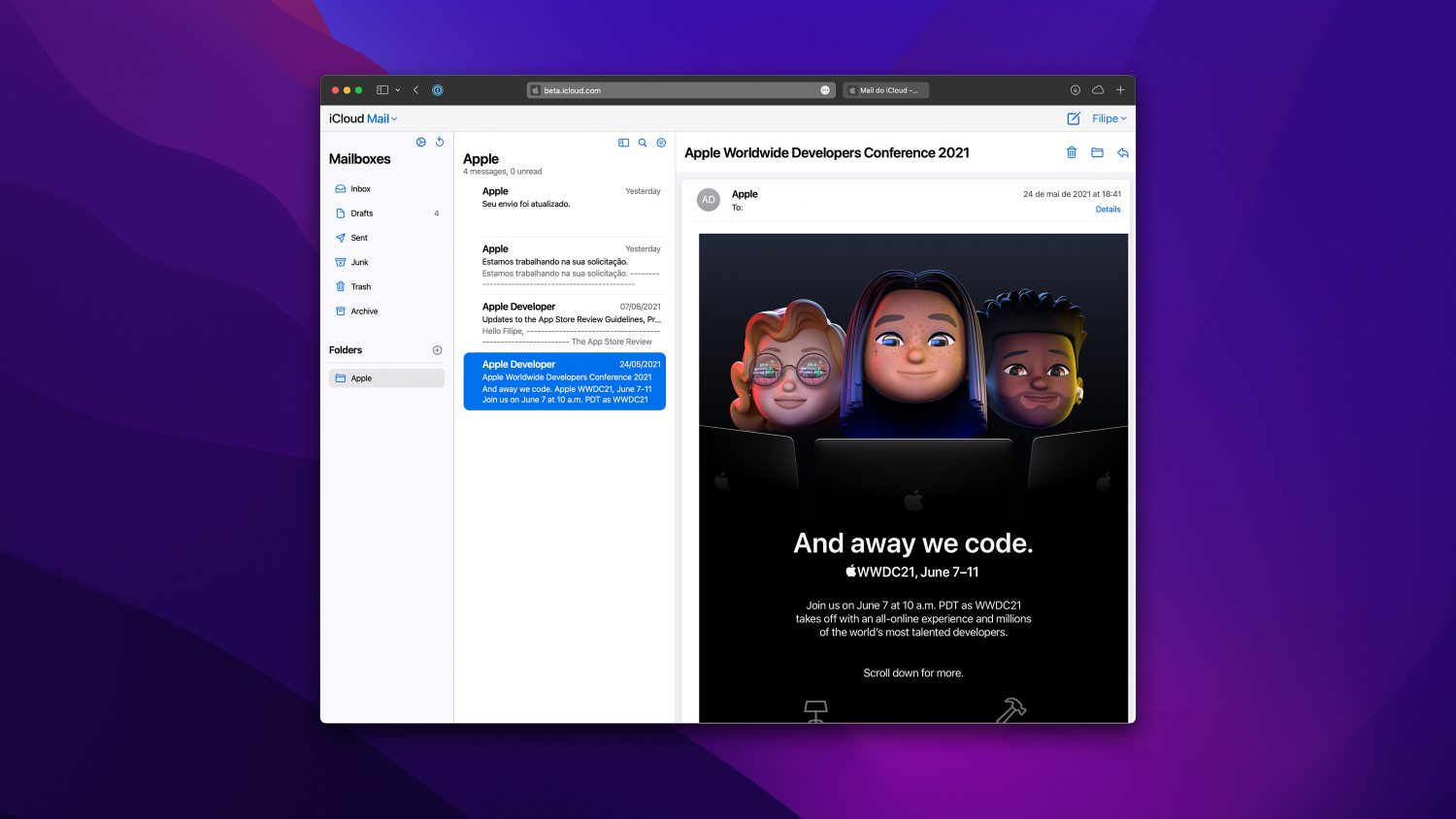 One distinct difference between both the web apps is that the mail composition pops up in the same video for the new Mail web app, and the previous one would open the composition panel in an individual window. You can go and check out the web app here. Make sure to log in to your Apple ID to start with the beta.