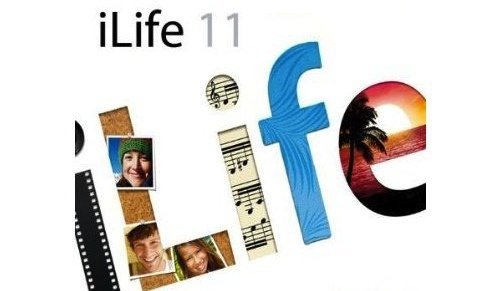 According to 9to5Mac, Amazon UK has listed a new book on iLife ’11 due to be released next month. More importantly, the book hints on a few very interesting features of the upcoming iLife ’11 release.

According to Amazon UK, the release date of this book (in German language) is November 2010 as you can see in the screenshot below. This may hint towards the expected release date of iLife ’11 in the month of November as well.

The red band on the book title (image below) when translated from German to English reads as:

“iPhoto, iMovie and more with apps for Mac, iPhone 4, iPod and iPad.”

This appears to be very interesting as it reflects Apple’s intentions to introduce iLife apps for iOS or may be it just points that you can create apps for iOS with a new iLife Application? 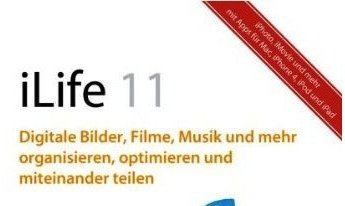 Another interesting surprise (see image below) is that iDVD is also listed as part of the iMovie App. 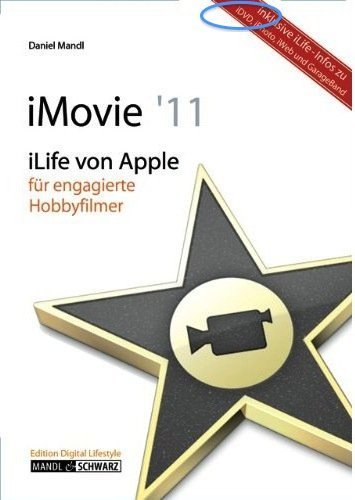 However, we can’t be certain about how far the authenticity of this information goes. I guess only time will eventually tell…!