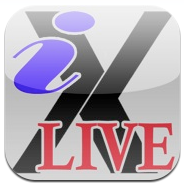 iLIVEx is a revolutionary app for iPad which allows you to securely connect from your iPad to a remote Unix/Linux desktop so you can continue to work whether you are in a conference room at work over Wifi or with your data connection (3G) on-the-go while on a bus going home. You can also use iLIVE to connect to an existing LIVE session already initiated from a Windows, Macintosh or Linux workstation using other clients solutions by StarNet Communications, the publisher of iLIVEX for iPad.

The best thing about iLIVE is that users who don’t have access to Linux servers are provided with a FREE account on a StarNet Linux server with each iLIVEX purchase, that hosts applications such as FireFox and OpenOffice. This opens endless possibilities including true multitasking as well as running flash right on your iPad. 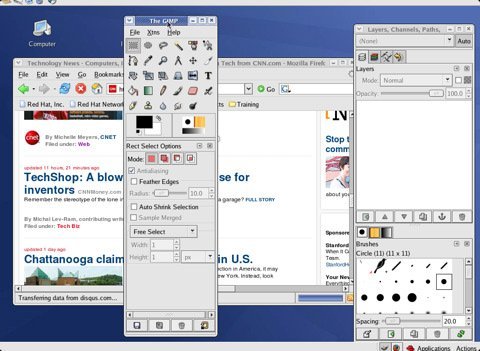 Major highlights of capabilities for iLIVEx clients on an iPad include: 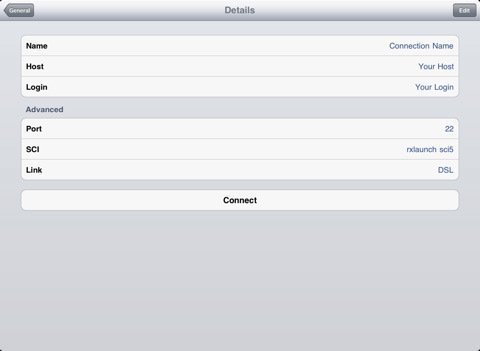 iLIVEX is now available on the AppStore for $14.99.