Even though LG initially planned to release their new tablet by Christmas, Reuters reports a change of plans. According to Reuters, an unnamed LG official has said, “We plan to introduce a tablet that runs on the most reliable Android version … We are in talks with Google to decide on the most suitable version for our tablet and that is not Froyo 2.2.” The LG official also said that a release date is yet to be decided. 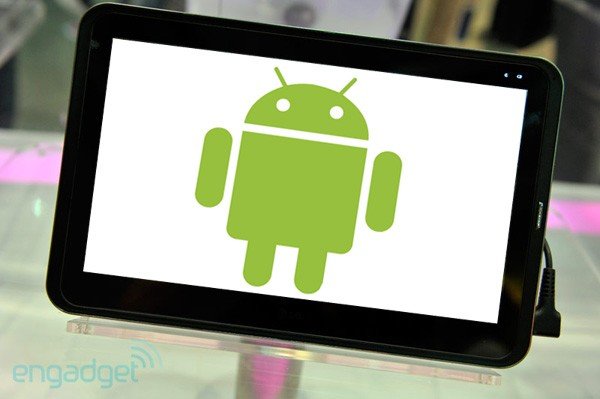 LG’s decision proves Froyo 2.2 to be unstable and not cut out for the best tablets on the market. Since LG has aimed high, they probably shouldn’t be taking any chances. Its slightly disappointing that we won’t be seeing an Android powered LG tablet anytime soon.

LG  indirectly mocked the Samsung’s Galaxy Tab last month by calling it a “large smartphone” and claimed that their tablet will be better than any other, even better than the iPad. If waiting for a more stable Android version will make their tablet the best, so be it. Whether LG’s deliberation over the release will help their tablet be the iPad killer, or will it just be one other forgetful tablet on the market? Only time will tell.