Earlier this month, a report suggested that Apple will be discontinuing the iMac Pro lineup in the coming weeks. On 19 March, Apple officially removed the product from its website and the product is no longer available for purchase on Apple’s website or the Apple Store app.

The iMac Pro was launched back in 2017. At the time, it was considered a very powerful machine but in the following years, the product did not receive any major updates. The 27-inch variant of iMac offered a much better value, and the more demanding customers opted for the Pro model. 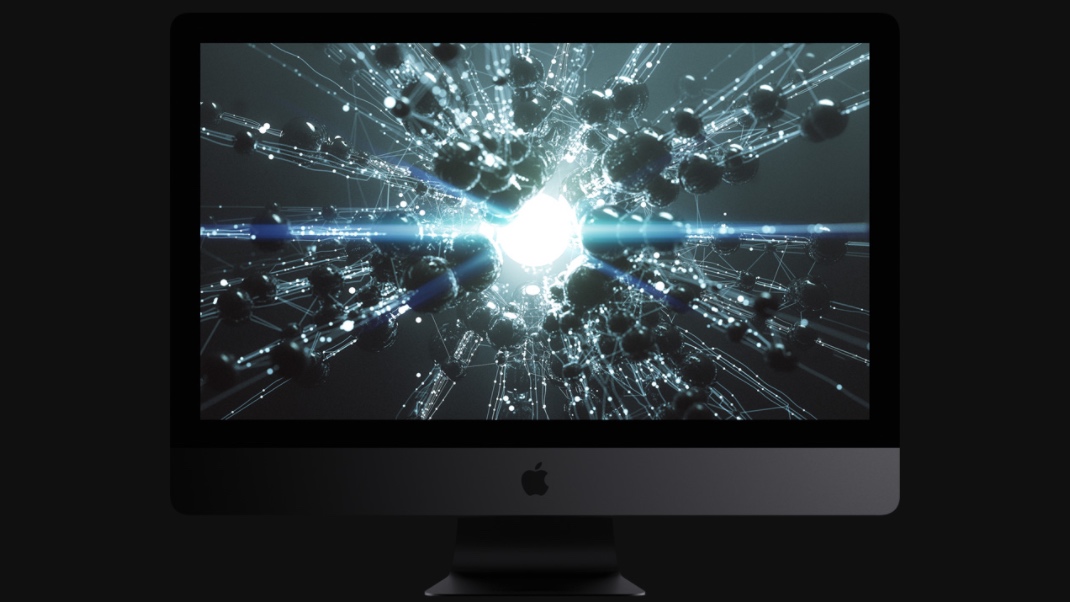 As the Cupertino tech giant is preparing to produce Apple Silicon-based 24-inch iMacs launching this year, the company took the initiative to stop the production of the 21.5-inch iMac Pro models. Before being completely removed from the website, the product went out of stock in the United States and other countries.

If you visit the official iMac Pro listing on Apple’s website, it will redirect you to the Mac homepage. Doing a search does not bring up the model’s listings and the entire section has been removed for the Apple Store app.

At the time, the Pro variant of iMac was an elegant solution for those professionals and creators who were asking for a powerful machine. the model was shipped with heavy internals, Intel Xeon CPUs, 128GB RAM, and much more powerful than Radeon GPUs. Even though the iMac Pro lineup has been discontinued by Apple, you can still find some iMac Pro models on Apple’s refurbished store.

The Cupertino tech giant is set to launch its upcoming 24-inch and 32-inch Apple Silicon Macs, and they will most certainly prove to be faster than most desktop PCs available in the market, in terms of computing and integrated graphics performance.