Instagram has announced a number of new features for its 10th birthday. The new features include a Stories map, the ability to change app icon, automatic hidden comments, nudge warnings for inappropriate comments, and more. The update is rolling out for both iOS and Android.

Available as an easter egg, the new app icons screen can be accessed by going to Settings and pulling down until you see the emojis. The App Icon screen features a number of icons, including the current one, and even classic Instagram icons that everyone knows and loves. There are also other options including a rainbow colored icon, an icon from Instagram’s prototype phase, and other colorful variants of the modern icon.

A Stories Archive already exists in Instagram app, but the new Stories map lets users view an archive of their stories, laid out on a map. This makes it much easier to go back and view old memories with context of where they were captured. 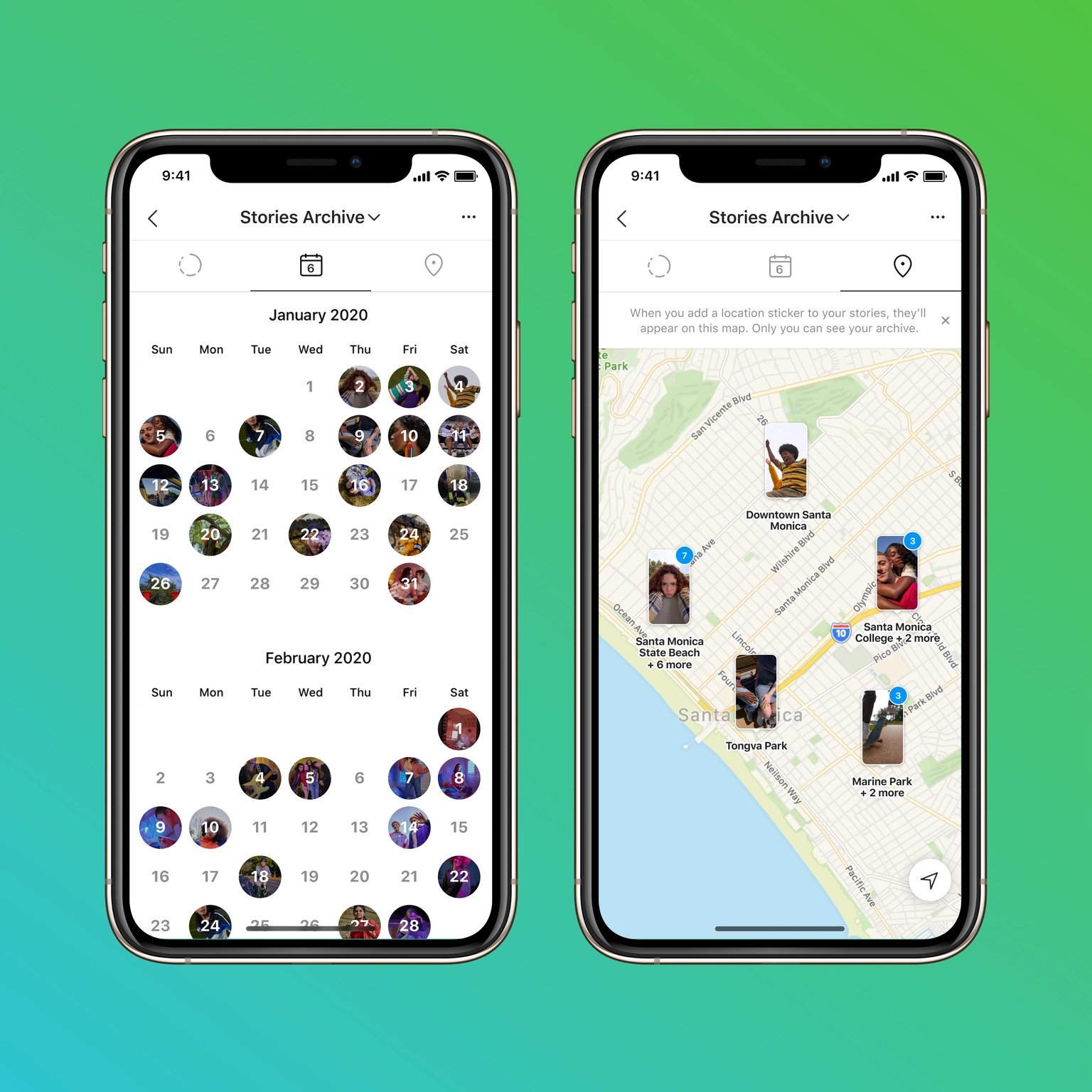 In order to improve the quality of comments that are visible to users, Instagram will now automatically hide comments which are similar to other reported comments. Users will still be able to view them by tapping on the ‘view hidden comments’ but this new automatic moderation is a welcome feature. It seems to be similar to how Twitter’s hidden replies feature works, but works automatically in Instagram’s case which makes it even better. Hopefully, this will discourage users from leaving horrible comments on Instagram posts. 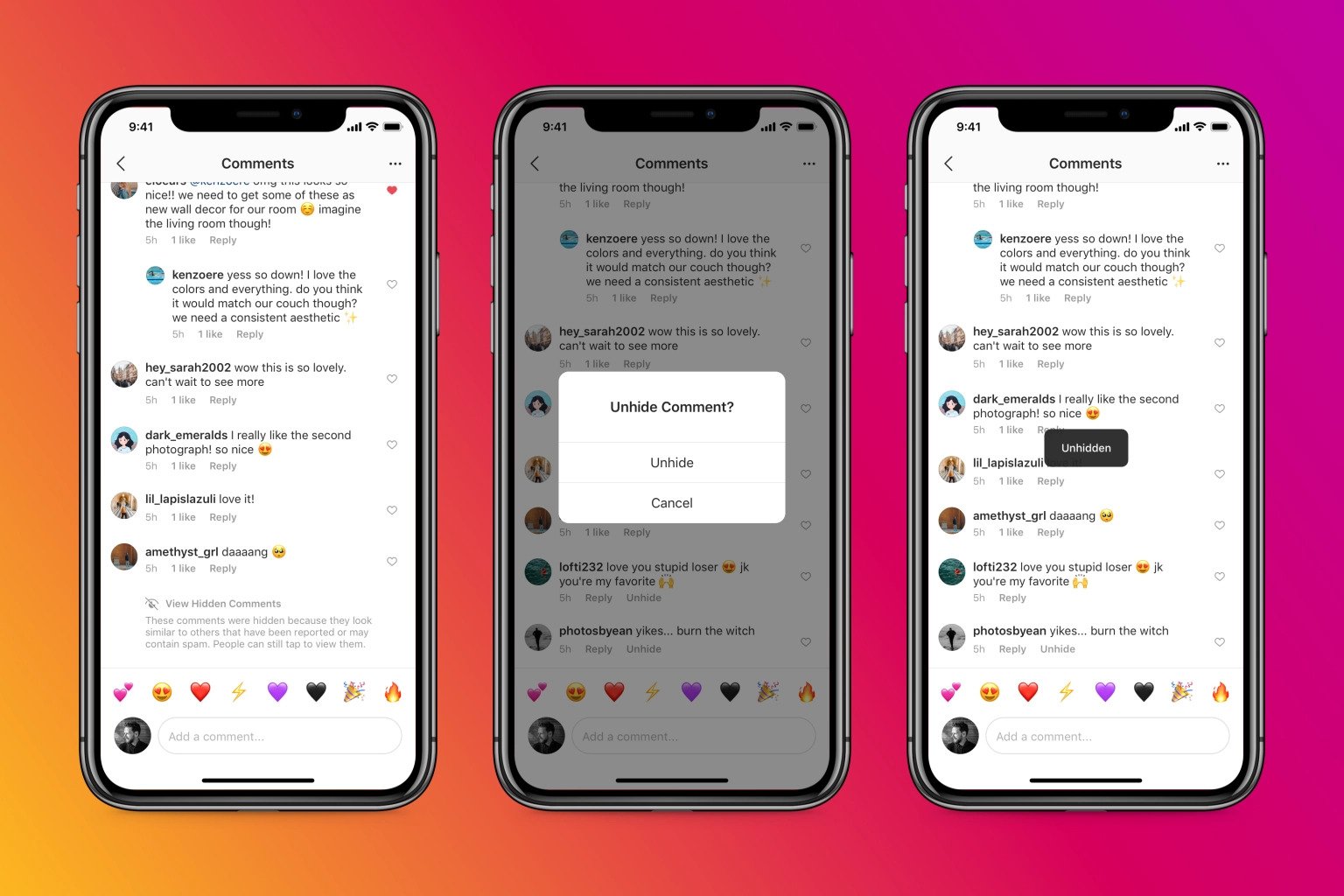 To further discourage users from posting negative comments, Instagram will now nudge users if they are about to post something offensive or something that is against the company’s guidelines. 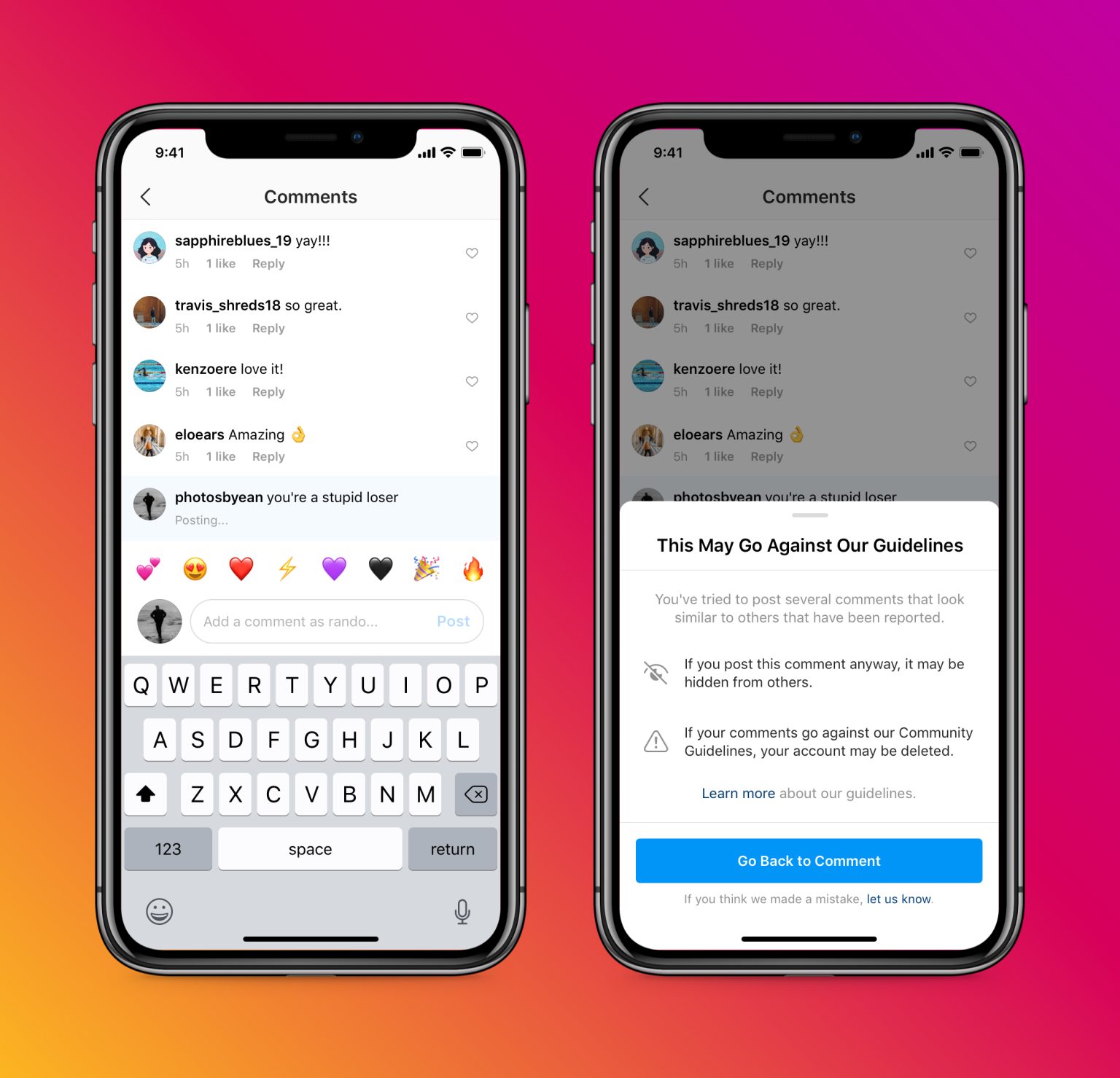 These updates are gradually rolling out to all iOS and Android users. If you do not see these updates on your device yet, try quitting the Instagram app from your app switcher and restarting it again. 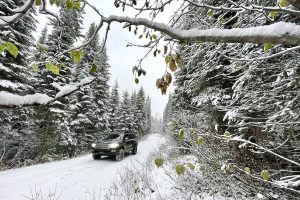