Apple announced watchOS 3 at WWDC 2016, with several much-needed improvements which include better app performance, improved navigation via the side button, updates to fitness and health apps, new watch faces and updates to existing ones and messages app revamp which matches the updates to the iOS 10 version.

The developer beta for watchOS 3 was released on the same day as WWDC while the final release is expected this fall. 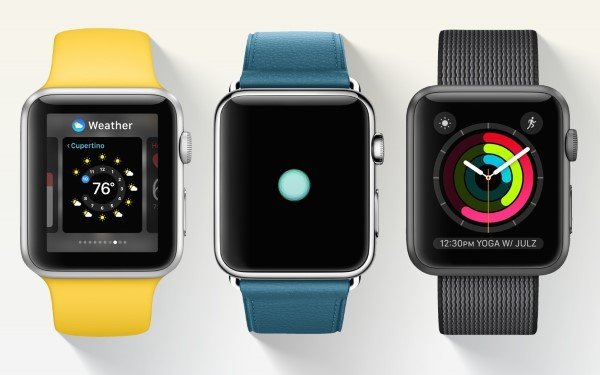 Before attempting to update your Apple Watch, note that this is not a safe thing to do and I recommend that you wait for the final release this fall. In case the update goes wrong, your Apple Watch will become useless. Unlike iOS devices, it is not possible to restore an Apple Watch by connecting it to a Mac or PC running iTunes. You would have to take it back to Apple for a fix.

Having said that, if you still want to go ahead with the update, here are the steps to follow:

Once all is done, your Apple Watch should reboot into watchOS 3. To see the new features, test out the built-in apps such as Health, Reminders, and the likes to see the performance improvements. You can also try out the new watch faces and the app switching via the side button.

You can also update your iPhone or iPad to iOS 10 beta without an Apple Developer account.