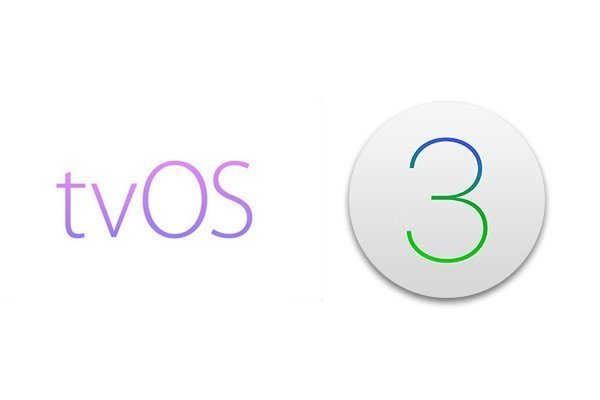 Apple announced the following at WWDC 2016 for Apple Watch:

Here is what Apple announced for Apple TV at WWDC 2016:

tvOS 10 users can check for OTA update from Apple TV Settings or alternatively, they can download the updated firmware from Apple’s developer website.