Apple released the 2nd beta of iOS 10 today with a number of bug fixes, performance improvements, and feature changes. Here is a list of everything new in this release.

Lock screen works differently now. Rest your finger on the home button and you will see a message which says Unlocked. You will have to press the home button to go to the home screen. 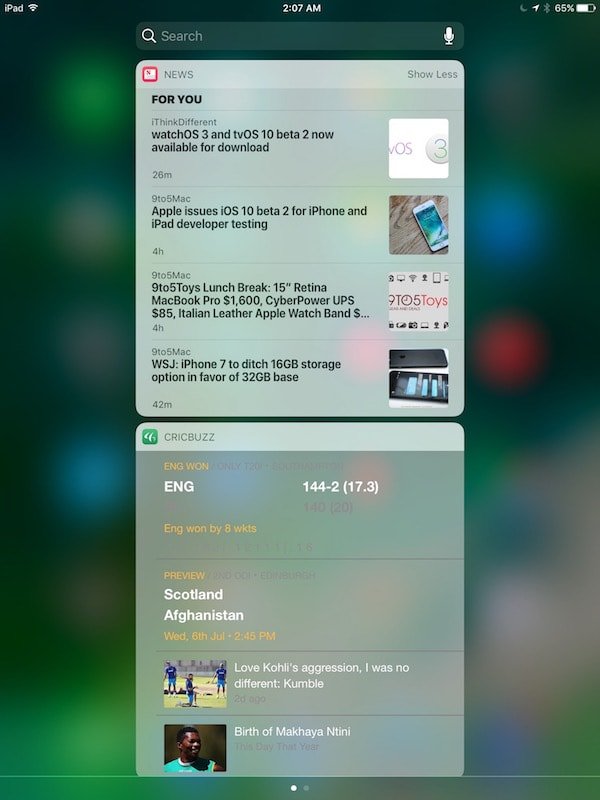 Widgets in notification center expand properly now. The bug from beta 1 where they would not expand is fixed. 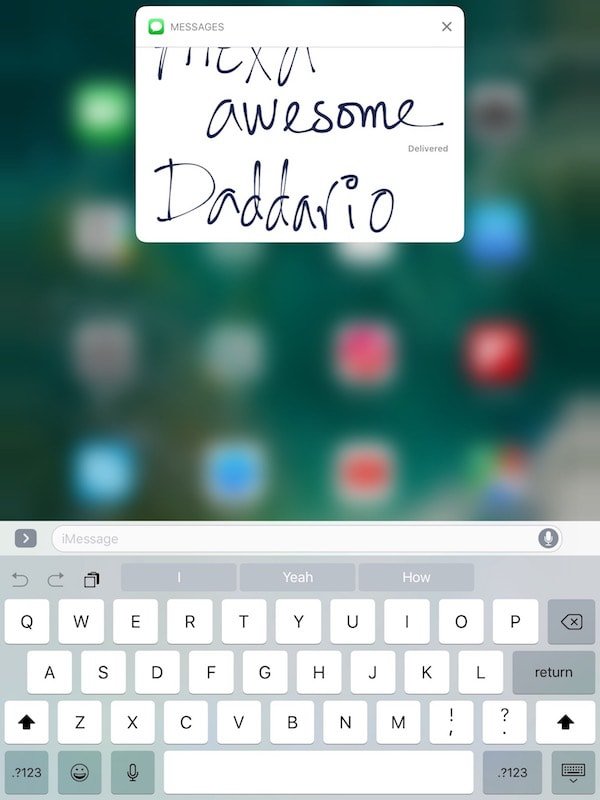 Apple News app can be deleted 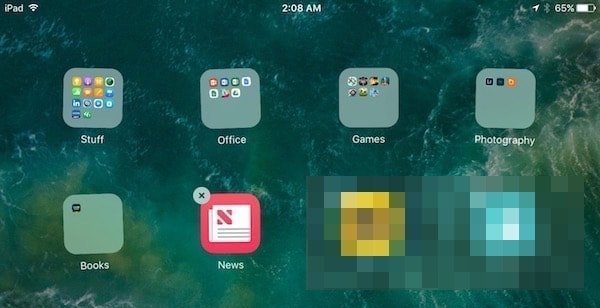 You could already remove many other built-in apps in iOS 10 beta 1 but with beta 2, you can also remove Apple News 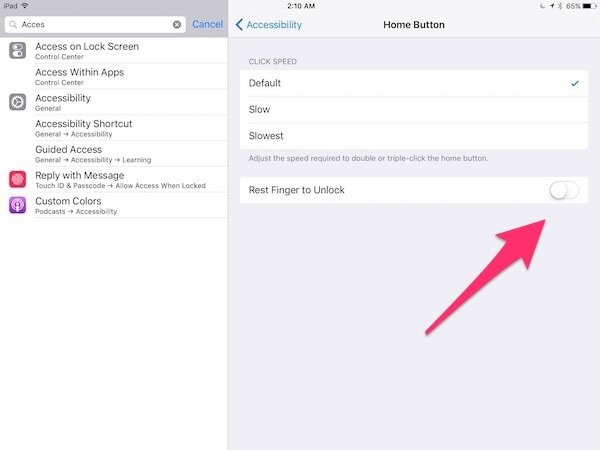 Some tweaks have been to the fonts in Apple Music app. It also supports Dynamic Type now.

Other changes in Apple Music 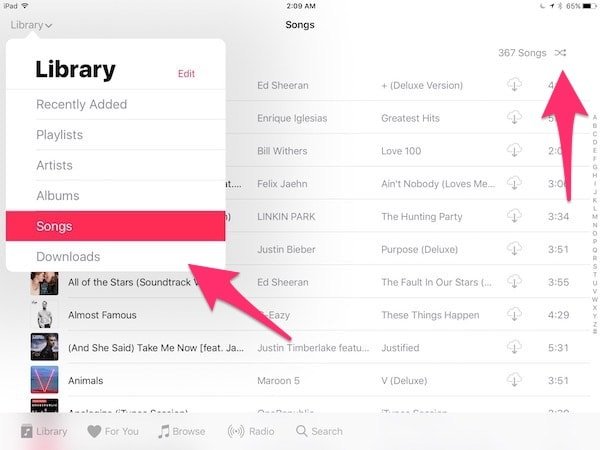 Shuffle Now is back. Download Music is now Downloads and cannot be removed from the Library menu. 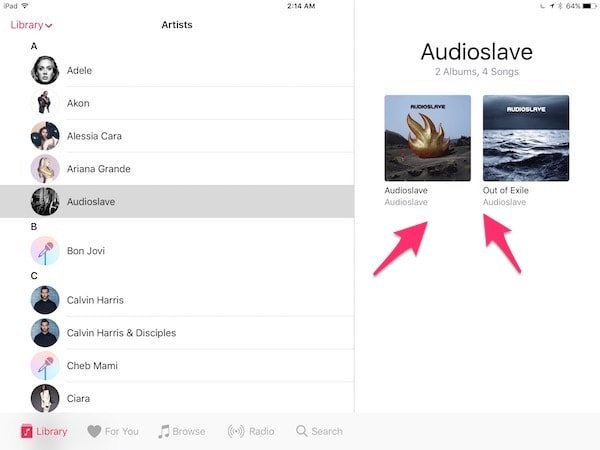 You can also see multiple Albums when you select an Artist. 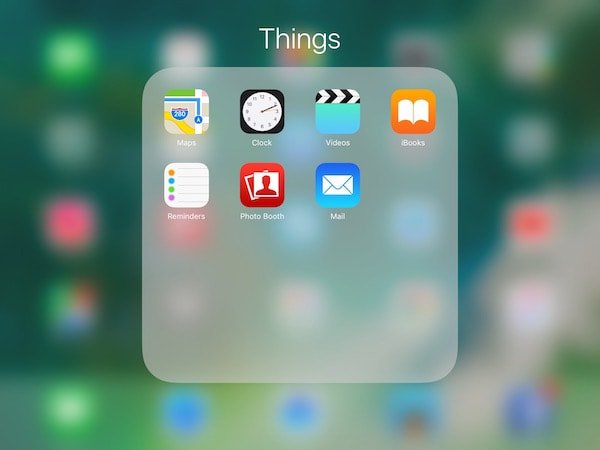 New animation for folders and the blurred background is back. 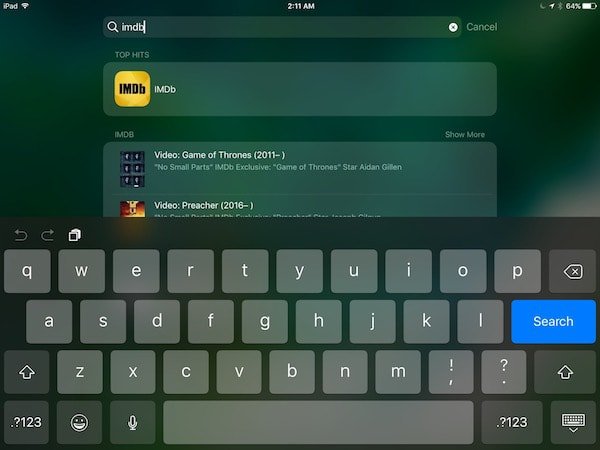 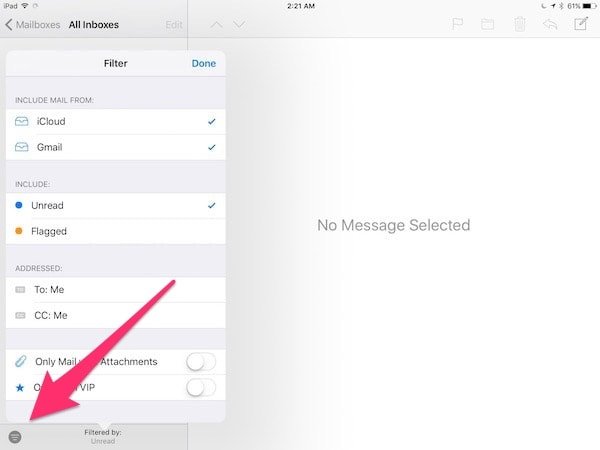 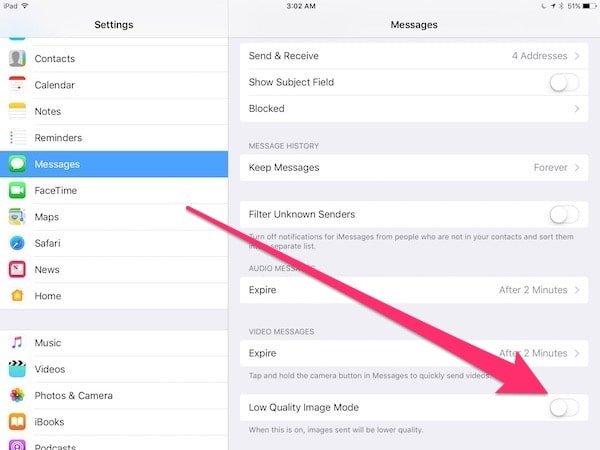 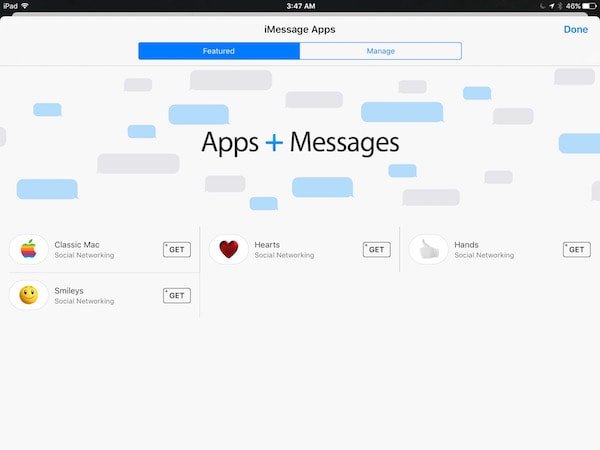 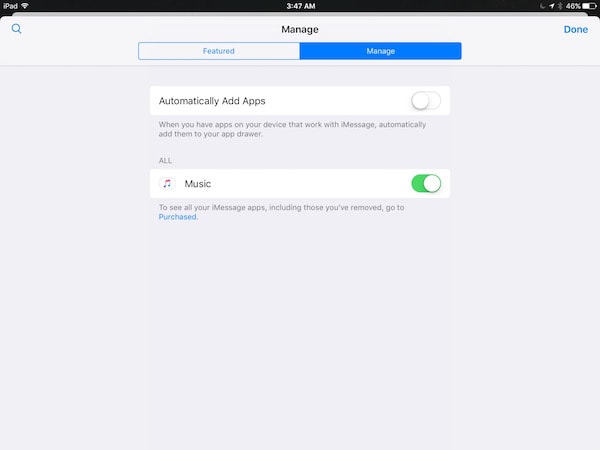 Under the Manage tab, you can enable a toggle to automatically add apps that work with iMessage. 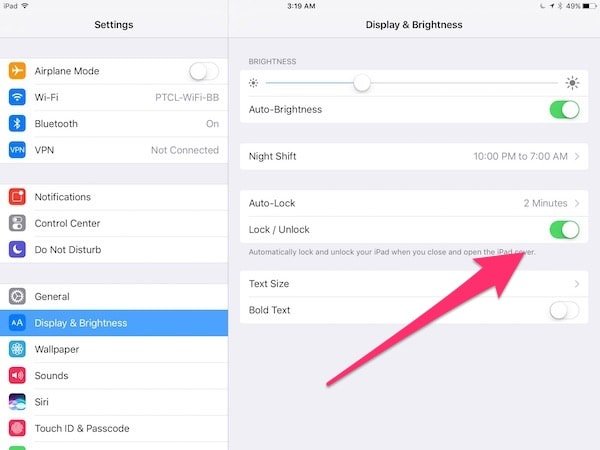 Auto-lock settings have been relocated under ‘Display & Brightness’ 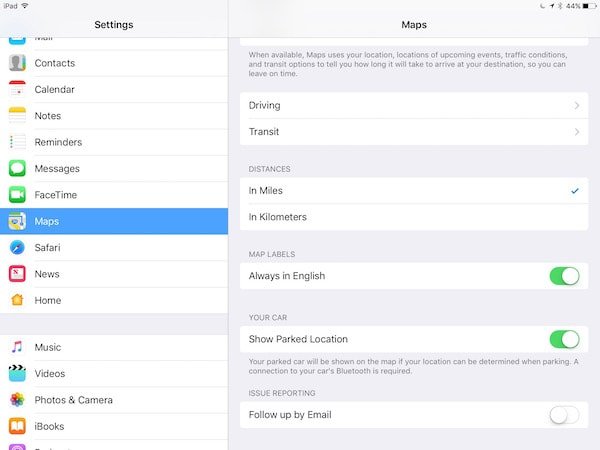