iOS 10 developer beta 3 is now available for iPhone, iPad and iPod touch. The new release has a number of new changes and features as well as bug fixes.

iOS 10 is a major release and has a lot of new features ranging from opening up of Messages, Maps and Phone apps to developers, changes to notification center widgets, 3D Touch enhancements to new Apple Music app, Health App, Apple News and more.

There are a few ways to upgrade to iOS 10 developer beta 3: 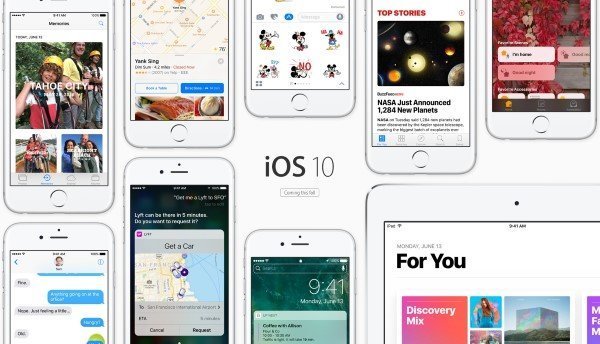 The second developer beta for iOS 10 was released a couple of weeks ago with a lot of changes and new features. This release continues the trend. So far, we have found a number of changes:

A new public beta for iOS 10 was not released today to coincide with the developer beta release but should be out in few days. Apple also released the third developer betas for macOS 10.12, tvOS 10 and watchOS 3 today.

tvOS 10 and Remote app beta 3 go out to developers